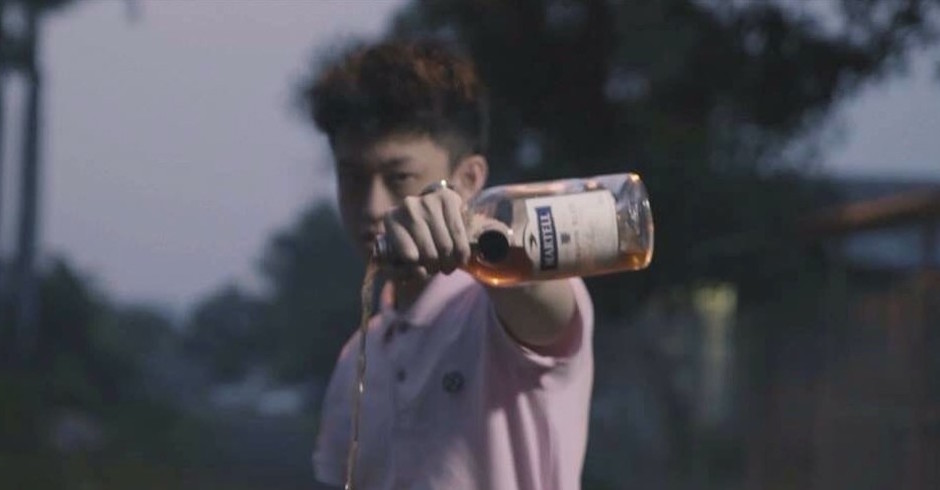 If you don't recognise the names Rich Chigga or Brian Imanuel (aka the teenager behind Chigga), don't panic, not many people have! The 16 year old comedian/rapper from Jakarta, Indonesia has become, nonetheless, somewhat of a viral sensation with the video for his trap-heavy track Dat $tick.

Now, thanks to the team at 88 Rising (aka the team behind the video of G.O.O.D. Music's Desiigner performing his hit track Panda in Chinese), Rich Chigga looks set to take off even further with the release of a new reaction video finding such hip hop names as Wu-Tang's Ghostface Killah, the aforementioned Desiigner, Tory Lanez, Flatbush Zombies, and more, responding to the Indonesian teenager's viral hit. And between Ghostface talking about jumping on the remix, Desiigner dancing along and Tory Lanez talking about Rich Chigga spitting harder than 70% of Americans, some mild hilarity ensues.

Of course, if none of the above appeals, at least you can thank Rich Chigga/Brian Imanuel for teaching you how to microwave bread: 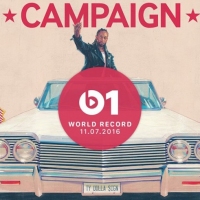 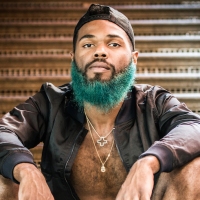