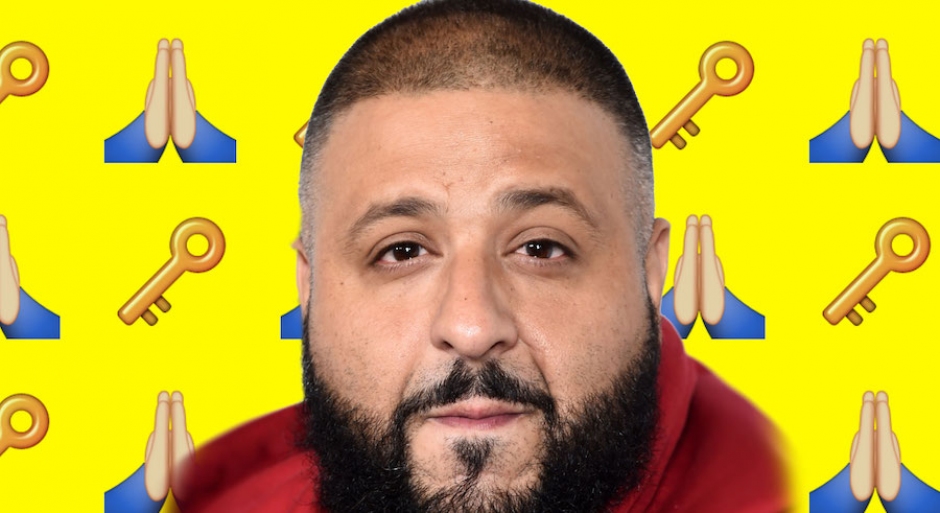 With the release of latest album Major Key, boasting an enormous 32 guest features, ‘We The Best’ speakerphone DJ Khaled is looking to ignite the charts once again, some nine months after the release of eighth studio album I Changed A Lot in October 2015. Furthermore, the Miami personality is still looking to outdo the previous highlight of his now lengthy career - getting lost at sea while riding a jet ski.

Yeah, like that will ever happen. Regardless, in celebration of the long-awaited release of Major Key, here is seven of DJ Khaled’s greatest turn up tunes.

Somehow, some way, on sixth studio album Kiss The Ring, DJ Khaled managed to grab three of hip hop’s most respected names for an ode to the genre that made them, and which they, in turn, helped to shape. To some, it might have looked like a recipe for failure, but soon turned out to be one of the better releases of DJ Khaled’s entire career and further affirm the legend status of all three guest names.

I Wish You Would (ft. Kanye West & Rick Ross)

Speaking of big hip hop names, DJ Khaled and Kanye West have had a history of working together, with West routinely offering some of his most solid, biting verses to collaborations with the ‘We The Best’ label leader. Also taken from Kiss The Ring, this huge track also grabbed production from a then very much up and coming Hit-Boy, creating a hard jam perfect as a launching point for a fully fledged turn up.

I Got The Keys (ft. Jay Z and Future)

One of the lead singles for Major Key finds yet another hip hop legend in Jay Z, weaving his way between an attitude dripping contribution from the Freeband master Future, who does precisely as expected of him in offering a distinctly catchy, pleasing hook to carry the tune away from Khaled’s nauseating screams of ‘Major Keeeeey’.

Earlier on his career, DJ Khaled cut his teeth creating enormous posse cuts like this one featuring… Well… Pretty much everybody.

Rewind the clock back to 2011, before the release of his second studio album Take Care, and Drake was still an up and coming talent with a lot of promise, as opposed to a music megastar owning multiple Billboard records and a Grammy award. That year he popped up on this tune with mentor Lil Wayne and frequent Khaled collaborator Rick Ross, and the rest is history.

Remember how I mentioned DJ Khaled having a habit of pulling out huge posse cuts? Welcome to his hood.

To end the turn up, the volume dial is turned in the direction of sexy for Major Key’s lead single For Free featuring Drake. From Drake’s earlier collaboration I’m On One to For Free has been quite a journey for the OVO man and DJ Khaled himself. And oh what a journey it has been. Almost like the kind of journey which might find you lost at sea on a jet ski, right? Yes. 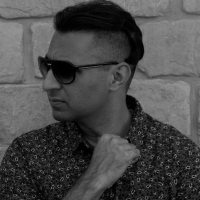 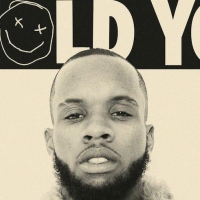