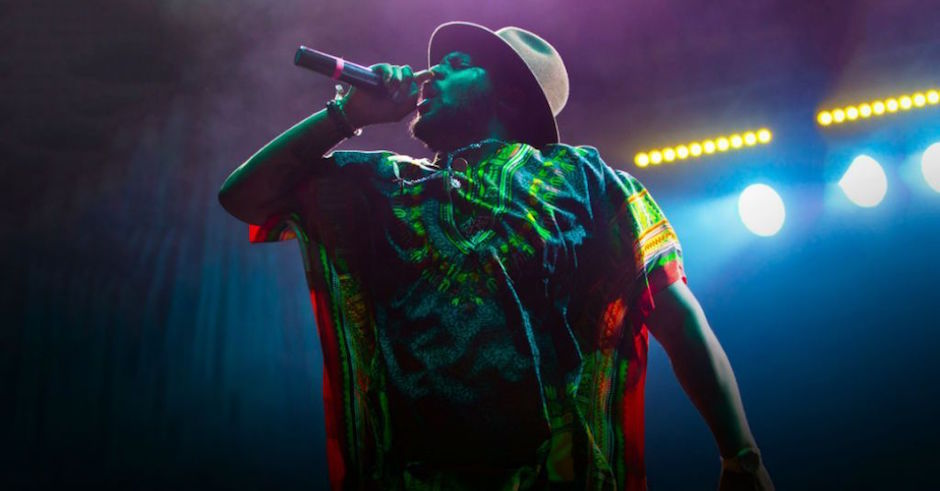 Ahead of the imminent release of ScHoolboy Q's latest album Blank Face LP, available to stream now in America and expected to drop anytime now in Australia, ScHoolboy Q has released the Black Hippy remix for album track THat Part. Previously featuring a stand-out guest verse from Kanye West, the remix now features Q's fellow TDE label members Kendrick Lamar, Jay Rock and Ab-Soul over the horror film inspired beat. Only a short time after being cryptically teased by ScHoolboy Q via the West Coast rapper's snapchat, the latest Black Hippy remix perfectly sets the scene for Blank Face LP and reaffirms how extraordinarily talented the roster of TDE truly is. Hear the THat Part remix below. 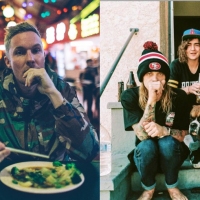 Drapht has linked up with Dune Rats for his new single and it is a bangerSet to feature on his forthcoming album, Seven Mirrors. 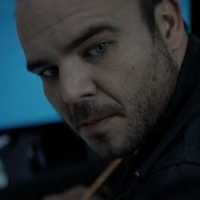