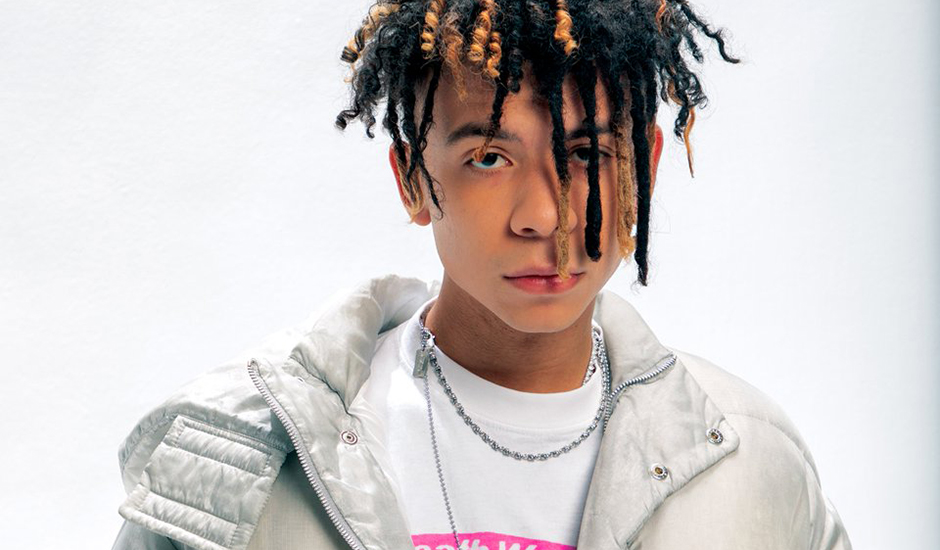 In the last six months, iann dior has been everywhere. The Puerto Rican-born, Texas-raised rapper has been amongst some of the year's biggest hits and must-listen collaborations alike, to the point where he's become a go-to addition for musicians trying to weasel themselves a glimpse of virality - and charting success - in the new year. Since having a breakthrough via his chart-dominating 24kGoldn collaboration Mood, he's worked with everyone from Glass Animals and Clean Bandit to Linkin Park co-vocalist Mike Shinoda, adding his signature touch wherever he's enlisted.

In terms of solo material, however, dior has been busy focusing on what's to come. His punk-inspired record I'm Gone offered glimpses of brilliance within its nine tracks last year, enlisting heavyweights like Lil Baby, Machine Gun Kelly and Travis Barker in the process of doing so. Since then, his output has largely been remixes and collaborations - each one being a taste of what iann dior has to come, but without the full vision that makes his records - also including 2019's Industry Plant - so worth paying attention to.

That is until now, however. Last Friday saw the arrival of two new tracks from iann dior, bundled in a package titled Still Here - a casual reminder of his presence, not that you could've forgotten. The first of the two tracks enlists Trippie Redd, with shots in the dark being a testament to his alt-rap brilliance with dior and Redd circling amongst an energised production; their interchanging spirit being a nod to iann dior's first collaboration with his label mate, being gone girl back in 2019.

The second of the two tracks, meanwhile, features iann dior on his lonesome. Titled don't wanna believe, it's a fiery number finished up within two minutes, but that's all the time he needs: every second of the song is rich with his vigour and passion, bringing classic iann dior into the limelight, undisturbed by the hooks and choruses he often has to dance around in a collaborative or remixer mode.

The two new tracks are just the start too. They're a taste of a new project expected later this year, and if iann dior himself is to trust, it's a record that's going to further ingrain the heavyweight into 2021's big successes. "A number one Billboard album is up next…," he manifests. "I want to become the Number One artist in the world, and I am fully determined and obsessed with being the greatest."

It's not too far off no doubt, but in the meantime, take a listen to Still Here below: 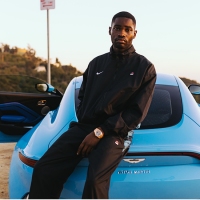 Listen to Titanium and Mercury, two surprise singles from UK rap heavyweight DaveThe two new tracks came in a moment of pure inspiration according to the rapper, and shows that he's still on top of his game. 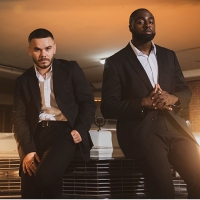 Listen to ONE, an explosive new collab between Tasman Keith and KwameThe new collaboration sports two of today's best names in hip-hop, at their most fun and energetic.
Rap / R&B