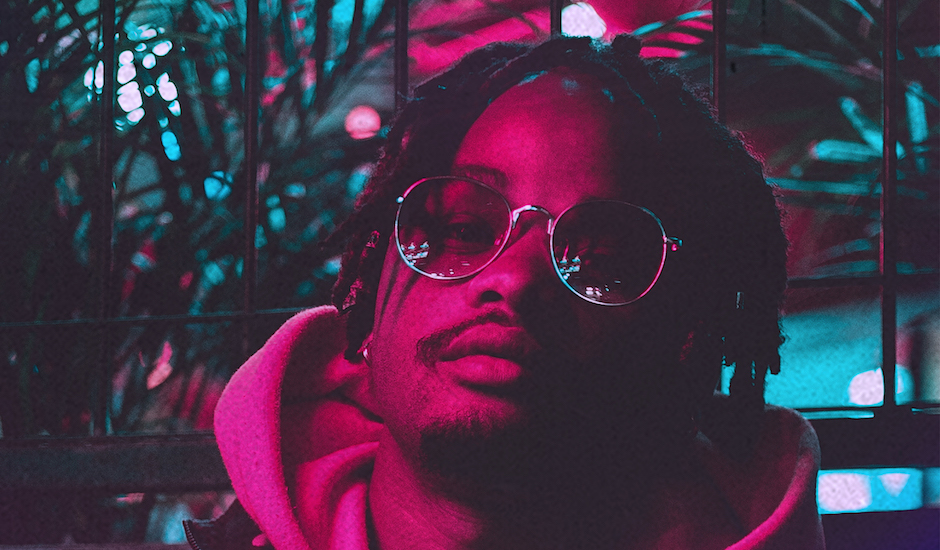 It would appear that 2018 is now Carmouflage Rose's for the taking. In light of his latest single marching towards 4million streams, he's just signed to Sony Music Australia, dropped a new single in Wildflowers, and announced his biggest Australian tour to date, hitting the road over May and June. Written by CR himself and produced by James Angus, Wildflowers has a touch of smooth, slow-jam Drake about it that we're vibing, and we're pretty damn keen to scope it out live later in the year. 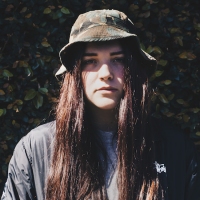