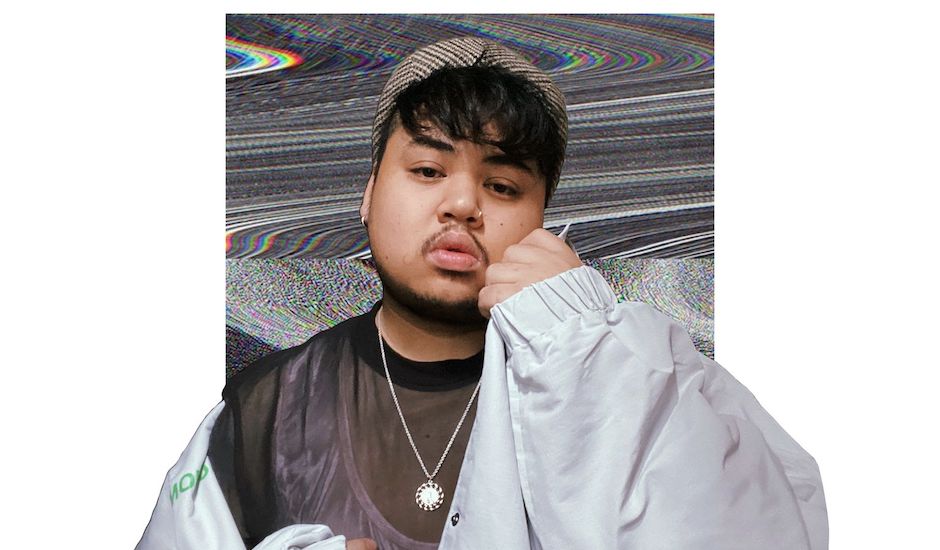 Melbourne-based musician JAYDEAN is someone we've been keeping a close eye on for a while now, and if you're not in the same boat, then we hate to say you're missing out. He's somewhat of a musician's favourite musician type; someone celebrated by Kaiit (who tapped into JAYDEAN's skillset to co-write her break-out single OG Luv Kush Pt. 2), Ruel (who, alongside Kaiit, featured JAYDEAN as a touring support act) and Sampa The Great, SZA, Thando and more - all of which have played alongside JAYDEAN in some form throughout the last few years.

There's a good reason behind all this love too. Since his 2018 debut single Touch, JAYDEAN has become a specialist in this rich brand of R&B and soul music that combines multiple eras of distinctive sounds only to merge it with a unique touch that brings it all forward to current-day. There are smatterings of disco and funk dancing amongst nods to 90s-era R&B and modern-day bedroom pop, in which JAYDEAN's work explores the middle ground of, pairing rhythmic grooves with pop-like hooks that move with the sensual swagger of R&B favourites.

His new single Sugar shows that remarkably well. Produced alongside close friends and keen collaborators Tentendo and Rob Amoruso, Sugar is rich with mannerisms that pluck from these wide-spanning list of influences that are combined to create something distinctively JAYDEAN, with a thick-cut bass-line - one of the best we've heard from a local release in a long while - holding down the fort amongst fluttering keys and JAYDEAN's own vocal, which once again, proves that every high-point that has come in JAYDEAN's career has been well-deserved.

"I started writing this song with Tentendo at his home studio, and I told him that I wanted to do something different to the music I had out at the time," he says on the single. "I wanted to channel disco and funk because they’re genres that I listened to growing up. It was probably one of the most flowing sessions I’ve ever had. I later passed the track onto Rob Amoruso [who] blew it out of the water. He helped me write the bridge, which is based on percussive elements and vocal sound effects."

There's a slight streak of romanticism in there too. As JAYDEAN explains, that doesn't so much arise solely from his inspiration in this typically hyper-sensual R&B sound - clock the influences in Janet Jackson, TLC and D'Angelo - as it does the single's theme, which he elaborates upon: "The song is based around having an intense crush on someone and thinking about that person constantly, not knowing what it is that makes you feel so drawn to them. All you know is that you want to see them all the time. The use of the word ‘sugar’ is a metaphor because your attraction to this crush is almost like an addiction."

It's a well-earnt moment in the spotlight for JAYDEAN that comes as he teeters on the edge of blossoming into something special in the commercial pop eye, but in the meantime, you can dive into Sugar below as you better introduce yourself to JAYDEAN underneath that.

My name is JAYDEAN. I’m a singer and songwriter born and raised in Melbourne, Australia. I kickstarted my music career as a backing singer for fellow Australian artists Kaiit and Ruel.

The music I create is heavily inspired by the music I grew up listening to. Growing up, I listened to a lot of R&B, Hip Hop, Disco and 80s/90s Pop. I’m also a huge advocate for tasty chord progressions and stank-face-inducing basslines and you can hear me channelling all of these elements in my songs.

My writing process varies with each song that I create. There are times where I’ll write a song on my guitar and then produce a beat around that idea or I’ll sit in the studio with a producer, just vibing and collaborating ideas organically. In both those instances, it usually goes chords, melody then lyrics.

Can you tell us a bit about this new song, Sugar?

My new song Sugar is a funky, glittery disco-inspired song that I wrote with Melbourne producers Tentendo and Rob Amoruso. The song contains sounds and rhythmic elements that are akin to artists such as Michael Jackson and Prince. I wrote the lyrics based around the idea of having a very intense crush on someone and it almost being like an addiction which is why you’ll hear me saying “sugar” a billion times in the song. You’d think I was singing about cake.

As the pandemic cleared my schedule, I'll be spending the rest of this year finishing my debut EP which is set to be released early next year.

I have music out on all streaming services. 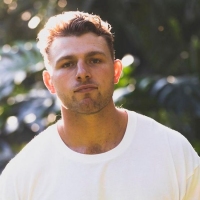 EP Walkthrough: Will Clift breaks down the dancing R&B of his debut EP, CoastAcross the course of six tracks, the Melbourne musician offers an introduction into both himself and his sound. 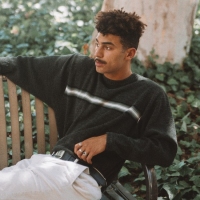