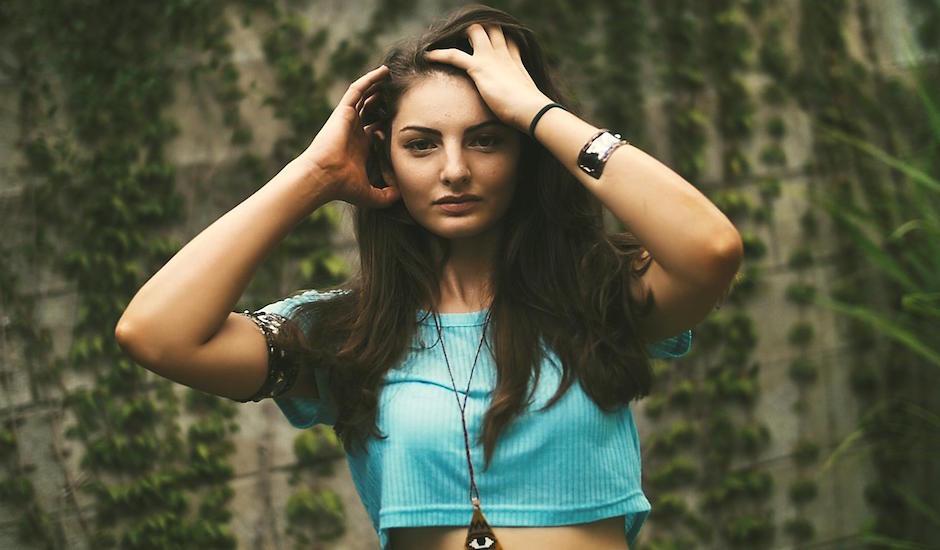 2017 has already been pretty busy for emerging Brissy hip hop artist G Elenil, supporting the likes of Little Simz and Futuristic, along with releasing a colab with Swilo and a searing video calling out sexism in the music industry. And so we're excited to jump on the train now, premiering new single God Enough, another rad slice of alt hip hop produced by G Elenil herself with producer tomtom on engineering duties. The track starts out innocently enough, with a gentle intro lulling you into a false sense of security, before it unloads into a bass heavy, trap-infused banger that works largely thanks to her exceptional flow and intense delivery. The track is now available on all platforms, you can take a listen below, and catch G Elenil live at the Insitute Of Modern Art in Fortitude Valley THIS THURSDAY. 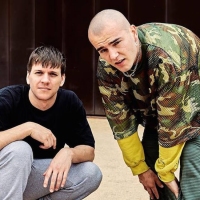 Fortunes. Interview: "We just do our own thing."The Melbourne-based R&B duo are celebrating the release of their new EP, Undress. 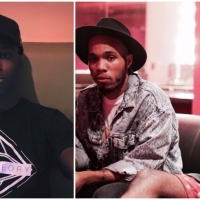 GEOTHEORY chucks a soulful spin on NxWorries' SuedeCan a remix ever top the original? GEOTHEORY latest sure gives it a nudge.
Rap / R&B