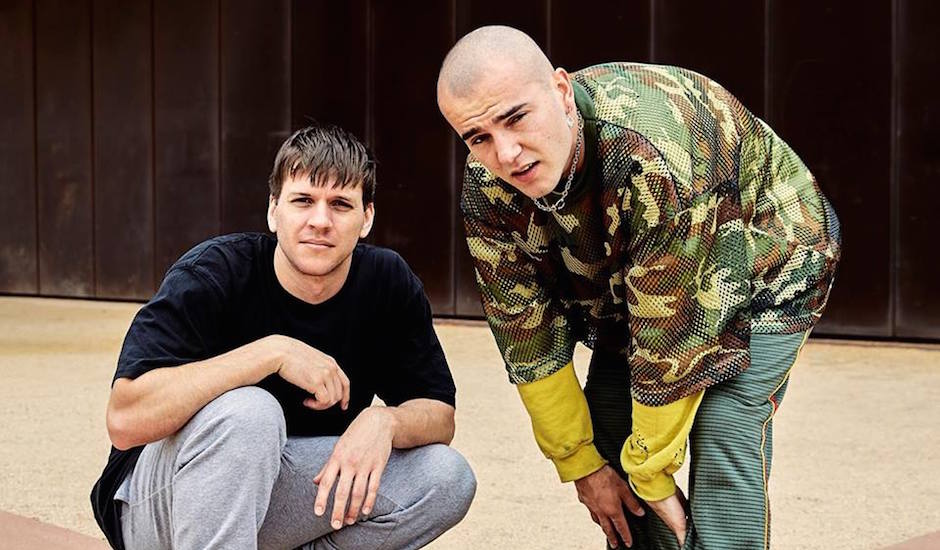 Melbourne-based, NZ-born R&B duo Fortunes. today release their Undress EP via Future Classic, including previous singles 501's and Focus plus two freshies in Linen and Hero Man. To mark its release we sent them a few questions to find out a little more about them, who their vibing at the moment, and what comes next.

Hey guys, a huge congrats on the completion and forthcoming release of your Undress EP at last, what’s the process of making the EP been like? A long one, I’m guessing?

Barnaby: Yeah it’s always quite the process. We still both work other jobs so we gotta find time to write, meet up, record ideas, scrap a lot of them, keep a few of them, flesh them out into full songs, then chip away at recording those until not only are all the takes bang-on timing/melody wise, but also the perfect moment.

Conor: It actually felt like it took nowhere near as long as our last EP, Jacket. I wrote all the songs a lot faster where as with Jacket we were sitting on just a verse and a chorus for a few of the songs for quite a long time. I feel like heaps more stuff went on for me last year so I was more inspired to write and had more to write about.

It’s the third EP released under the Fortunes alias, with Undress following on from your Jacket and Hoodie EPs in the past few years. How have you evolved in the time between Undress and Jacket?

B: Every project we do is a learning process for me. Between Jacket and Undress, I think we’ve just become a bit more confident in our process. We just make whatever feels right to us at the time, so it's never gonna be exactly the same.

C: All I can really say is I am through my early 20s now and have written a lot about it and shared it with everyone and I hope they can see the evolution for themselves.

B: Day to day shit is all the same. Where things have changed is that now we don’t have to put our entire life savings into getting stuff mixed/mastered professionally, we can finally actually pay our creative friends who always help us out with music videos, press shots, art, PR shit... which feels really good. Also there’s a lot more people involved now, so a lot more factors into the actual release process which can be pretty daunting, but at the same time it’s really helpful because they can open up certain opportunities that we couldn’t access before.

Much like your previous work, Undress is really heavy on these soulful, R&B sounds that I’ve found to be particularly rare to find in Australia. Do you agree that Australia is really lacking in this genre? Or are we just not searching heard enough for these artists?

Dunno, we just doing our thing.

Are there any fellow Australian / NZ R&B acts that you’re vibing that you think everyone else should be too?

The EP release is accompanied by a huge tour which kicks off in May. How do you translate your music live? What should people who haven’t seen Fortunes before – but maybe heard your recordings online – expect from your live show?

B: It’s definitely a fun show, I’ll be pushing buttons and dancing around the stage, probably say some stupid shit in-between songs and try turn the bass way up and piss off the sound tech. Conor will be singing some crazy runs that I’ve never heard him do before, and some people might come up on stage and dirty dance with him. Gonna be sweet.

C: I’ll probably try tell a few cute stories but then have to sing and not finish them. Just dancing and singing and giggling. Everyone usually makes me laugh heaps and sometimes cry a lil bit.

And finally, what are your plans for the rest of the year? Any possible releases towards the tail end of the year, or are you guys hoping to focus more-so on touring and festivals instead?

B: Always working on new material, but who knows when it’ll come out. I think we’re done with EPs for now though, three is a lot! Time to start focusing on something bigger.

C: ALBUM TIME. Fina fkn lyyyyy! Always have just wanted to make an album, so I am very excited for this year. 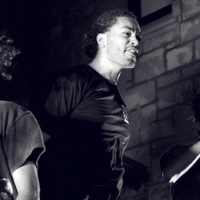 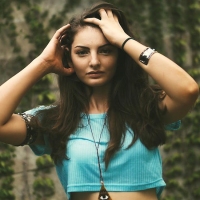