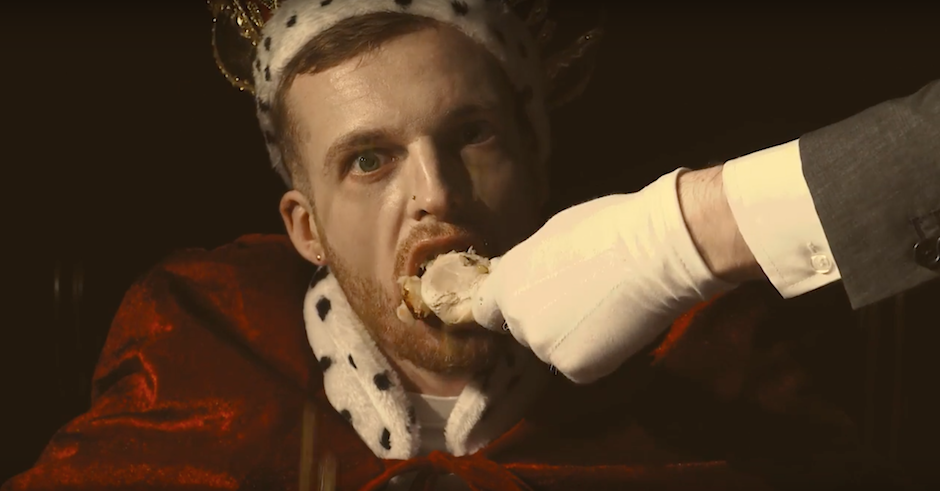 Scotland-raised, Perth-based MC Silvertongue is quickly becoming a rapper on the rise. He's collaborated with Slumberjack on their break-through single Felon, as well as taking on MC duties for their Southbound, Falls and Hyperfest Festival performances and dropped two massive singles, Kung Pao and the Mei Saraswati-featuring Icarus, across the past two years. Now armed with his third release, the Black Sheep mixtape, the rapper is about to unleash his hardest push to make it big on a national scale and if any song's going to do it; it's gonna be Full Plate, the first single. With his skill of slick, quick-paced rhymes and Nu Vinatage's string-entwined beat, Silvertongue's Full Plate is a straight up tune and a half, a tune and a half now accompanied by an official video. Directed by photo/video don and good friend Matsu, the Full Plate video clip sees the producer turn into royalty, juxtaposing the "it must be hard to eat when there's so much on your plate" line with a cleverly done, yet slightly gross food-filled video clip. With an EP penciled in for this year, and a full-length album to drop by the end the next finishes, the future looks pretty damn bright for Scotland's biggest export since Irn Bru and Johnnie Walker scotch whiskey. 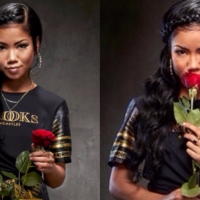 Gallant and Jhene Aiko bring their silky voices to an R & B ballad for the lonely hearts Gallant's falsetto - to die for. 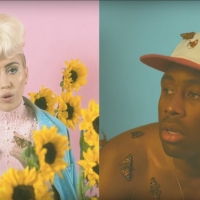