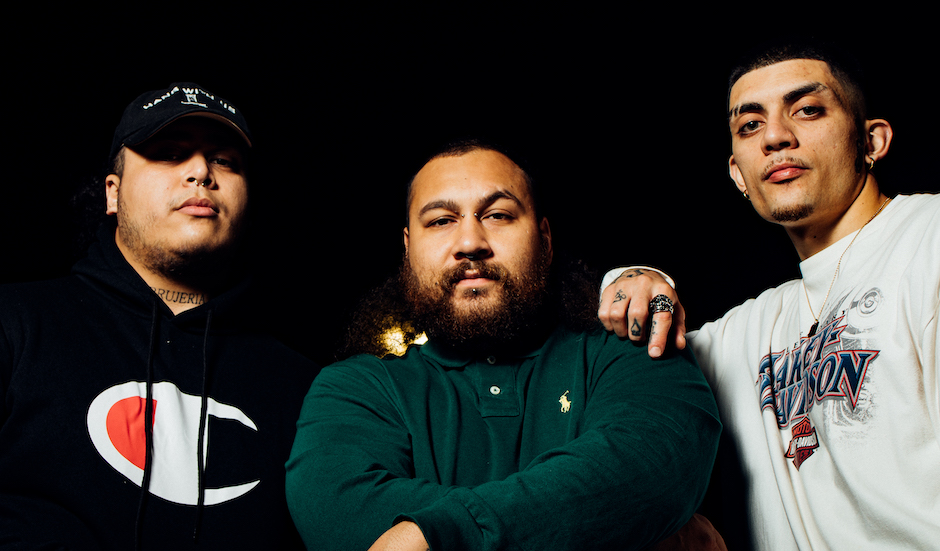 We've spoken time and time again about the future of Australian hip-hop, and the plethora of talent that seems to emerge on a near-weekly basis. Included in this are Sydney-based outfit Freesouls, a collection of three artists from the south-west regions of the city, who over the last two years or so, have consistently proved themselves as an emerging one-to-watch in local hip-hop. They've quickly become a name on everyone's lips, forging a name and a sound through singles that litter 2018 and 2019, often featuring other rappers lumped within this next generation of homegrown hip-hop, such as Cult Shotta and Elijah Yo.

Listening to their work, it's not too hard to understand why Freesouls are a trio becoming synonymous with the promise and potential of Australian hip-hop's future. Each of the singles they shared last year show different edges to their versatility and capabilities to adapt to whatever flow they're aiming for, whether it's through 15 Minutes - a woozy, slightly down-tempo take on melodic rap - or something like Money Talk, which enlists Muller Made for a more upbeat and modern-like flow that feels well-suited to the current rap explosion occurring in the US (and internationally, for that matter).

Their new single Living Legend, which arrived last week, keeps this continuing but also looks forward; the trio using their first single of the year to explore new territory without faltering once again. It's a crisp four-minutes of whistling hip-hop, with the group carving out a percussive-backboned production to showcase their talents over, which this time around, feels a little more slick and refined than their past work. It's clear that the group are finding their feet in Australian hip-hop, and with plenty more to come - including a debut EP expected later this year - 2020 seems like Freesouls' for the taking.

"Living Legend is a special release for us as it's an ode to those who have shared this journey with us from the beginning," the group say on the single; a celebratory moment that covers how they got to where they are today, while also looking forward to how far they've still got to go. "Our family and day 1’s have been our biggest support."

There's a lot to love here, so take a dive into Living Legend below, and further introduce yourself to the group while you're at it:

Freesouls is comprised of King, Jordan & Jamel. We’re a hip hop group from Southwest Sydney, Australia. Working to change the sound and face of Australian music with a new wavy/upbeat style mixed with R&B and soulful melodies.

Thanks to 1lane studios we’ve been able to create an innovative fusion of vibes that include trap melodies, soul and R&B. We’ve been experimenting with various things and believe the music is simply going to continue on getting better and better...our goal is to have a sound that’s constantly evolving.

Intimate but definitely fun. We usually write quickly then spend most of our time in the mixing process. Our intention is always to have fun in the studio but also create records with a message and meaning. Quality control is very important for us so we always have the goal of creating magic in the sessions.

Can you tell us about your new single, Living Legend?

Living Legend is an ode to our family members, day ones, brothers and sisters around us that are still here with us today. People don't usually celebrate the lives of their loved ones until they are gone. So we decided to make a record titled Living Legends that celebrates the lives and dreams of people we love while they are still here to enjoy it with us.

We are working on our debut EP which will be ready for sometime before the end of the year. Living Legends is the first taste of it though we plan to follow it up with a second single followed by the actual EP. We have taken a different direction with this record hoping it sets us apart from the rest.

That our sound is distinct and unique. Our upcoming project embodies a lot of sounds relevant today mixing trap melodies with hard-hitting rap verses inspired by the youth. We are confident that the sound will separate us from everybody else in the scene.

All our music is up on all platforms including (Spotify / Apple / Youtube etc.). 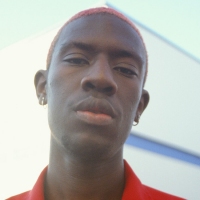 Introducing binki, the Pennsylvanian rapper making fun dance-rap with Heybb!The US musician is the latest addition to a genre-blurring movement, with his sound finding the meeting point between Andre 3000 and Channel Tres. 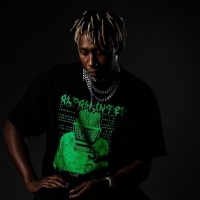 Premiere: Meet Perth rapper Muka Vhatti, who finds his lane with new single, $heThe single - which features Dante Knows and Dolorres, and was produced by Tasker - sees the Perth rapper become one to watch.
Rap / R&B