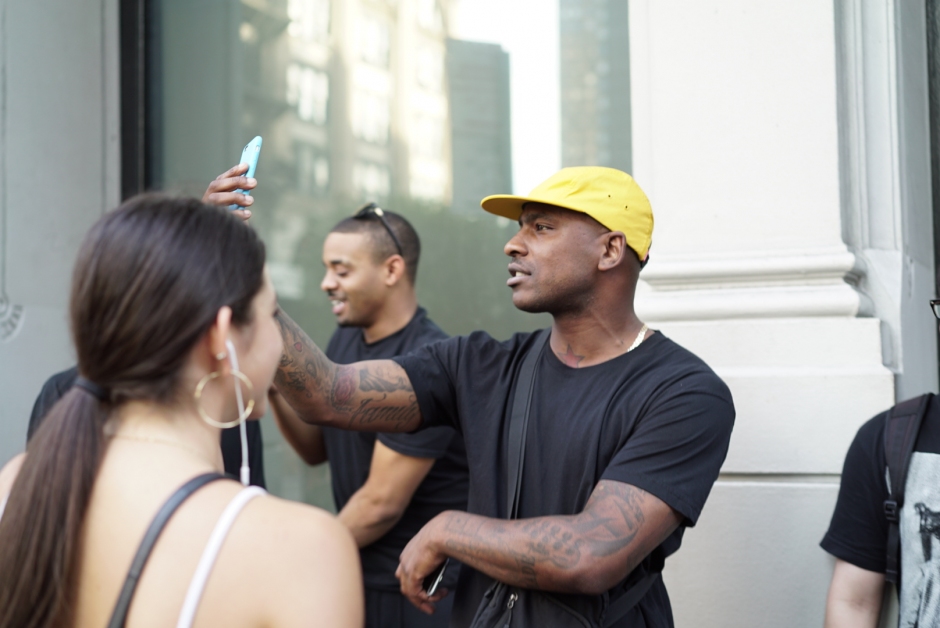 It wasn't that long ago (late last year) that Skepta rapped in Straight Up: "I don't need a label budget, no publicity stunts." Since then, he's actually been stunting pretty hard! He's taken to the stage in Kanye's firey BRIT Awards display, been on the cover of FADER Magazine, and was invited by Drake to Shutdown Wireless Festival in July. Young Thug blew up last year after co-signs with exactly those two - Kanye and Drake - and Skepta getting support from these two important rap world figures almost guarantees he will follow suite. Something Skepta is well aware of, even incorporating Drake's 'truss me daddi' Instagram vocal sample into the beginning of SHUTDOWN.

On Sunday Skepta was involved in another curious PR 'ting - he took to the streets of Soho, NYC, in a canary yellow cap, to hand out a CD version of a mixtape collab he's got coming up with UK DJ Tim Westwood (watch him talk about it on the radio HERE). He took over FADER's Periscope feed for a few minutes with a running commentary: at one stage a girl comes and raps a few of his bars back at him ("the gyaldem are goin' crazy for me!"), which awards her the label from Skepta of a "peng ting" - in grime speak, that's a very attractive lady :) "Peng tings only!" says Skepta of the kinds of girls he wants at his stage. Watch the footage below.

If you're unsure of who this Skepta character is - a quick recap. He's a North London MC Skepta who has been experiencing unprecedented success thanks to the wildfire popularity of his track That’s Not Me, which saw a release of a US version with Wiki from Ratking. Of late, he's also collaborated with A$AP Mob’s Young Lord, and had clubs the world over heaving with his menacing, thuggish track SHUTDOWN, off his forthcoming album #Konnichiwa, that’s rumoured to feature Yeezy too. Read more about his influence on the spread of grime from its homebase, in the UK, to further afield in our article The Time For Grime. 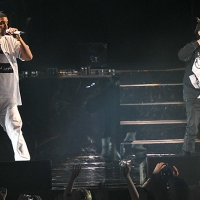 Hear Drake go in on The Weeknd's Tell Your FriendsThe 6 God takes to his Toronto prodigy's new Kanye West-produced tune. 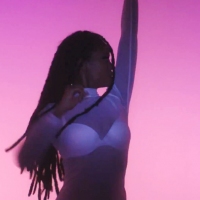