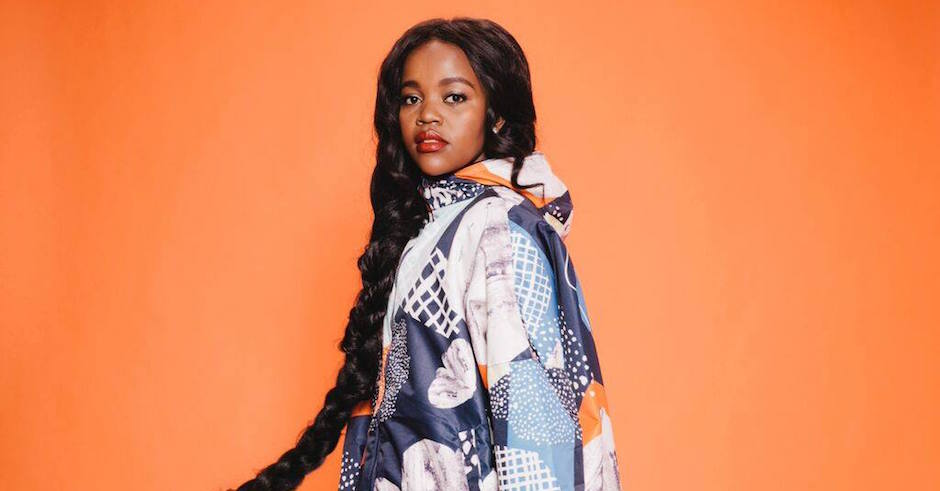 When you're basically Australia's rap queen, where do you go after a massive 12+ months that's seen Tkay Maidza playing most festival stages, running sold out Australian tours and working with some of the country's finest? Upwards and onwards of course. And in Tkay's case that comes in the form of new single Ghost, featuring two of the world's heaviest hitting producers in What So Not and Baauer, teaming up with George Maple (no slouch in her own right). It's big, it's rough, it's dirty, and it's the continued evolution of one of Australia's brightest young things. 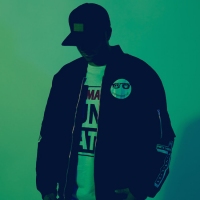 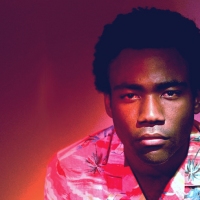