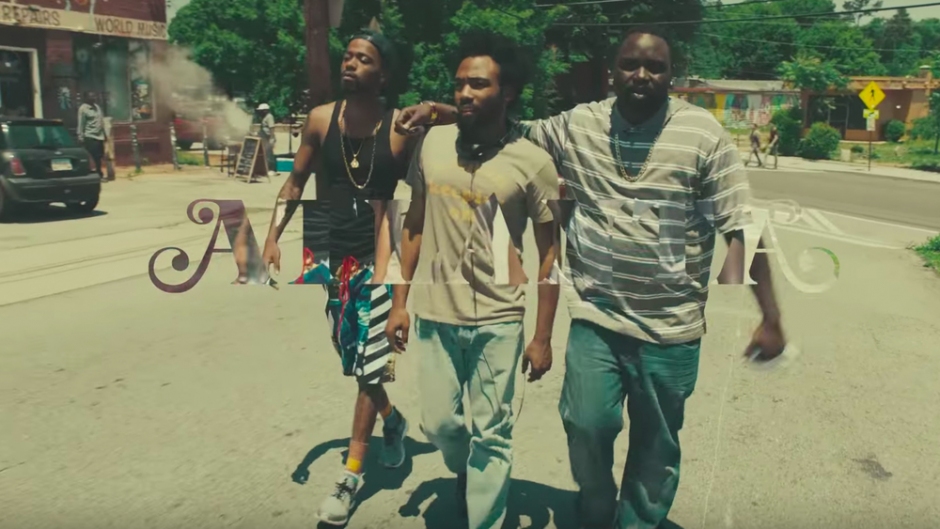 We love Donald Glover's work as a comedic actor in shows like Community, and we love Childish Gambino's music, so it's awesome that these two talented aspects of Glover are finally coming together in the form of a comedic TV show, Atlanta, devised and written by Glover for US network FX.

So far what we know about the show, which will be out this September, is that it's about "two cousins with different views on art versus commerce on their way up through the Atlanta rap scene" (thank you, iMDB). The central character is Glover's Earnest 'Earn' Marks, a loner who returns to Atlanta after a failed attempt to realise his artistic aspirations. Upon his arrival, he discovers his cousin, Brian Tyree Henry of Vice Principals, has become Altanta’s hottest new rap act. Lakeith Lee Stanfield from the awesome indie rap flick Dope plays his cousin's music collaborator.

Glover himself has described it as 'Twin Peaks' with rappers' and the new trailer that's just been released certainly has a bit of a strange vibe, as it shows the trio walking through the streets at the former location of Earthshaking Music near Stokeswood Avenue at Flat Shoals Avenue in East Atlanta, while everyone surrounding them goes about their lives, backwards. This show's gonna have cinematic style, that's for sure, if this 30-second spot is anything to go by. Interestingly, it's soundtracked by Tame Impala's Currents track New Person, Same Old Mistakes, rather than a rap song, which indicates the show's soundtrack might draw from a more diverse music palette than just rap.

Glover spoke to Deadline recently about his connection to the location of the show (Atlanta, in case you missed that bit) where he grew up. The city, he says, absolutely influenced the tone of the show: "I know it’s going to be very easy for people to say 'it’s a black Mecca,’ and it is, but I just think that it’s the most American place. Everybody there is like 'Yo, I got a verse'. Everybody is trying to make something from nothing (...) I wanted to show real people in real situations… I wanted to make it a regional thing."

Watch the promo below, then re-visit Childish Gambino's cover of Tamia's So Into You for triple j's Like A Version, that he did when he was in Australia last. 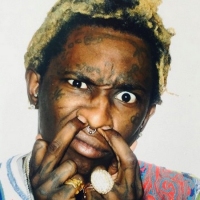 Turn Up Friday Artist Spotlight: Young ThugFive of the best from one of music’s most intriguing and polarising acts. 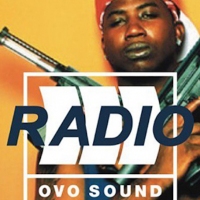