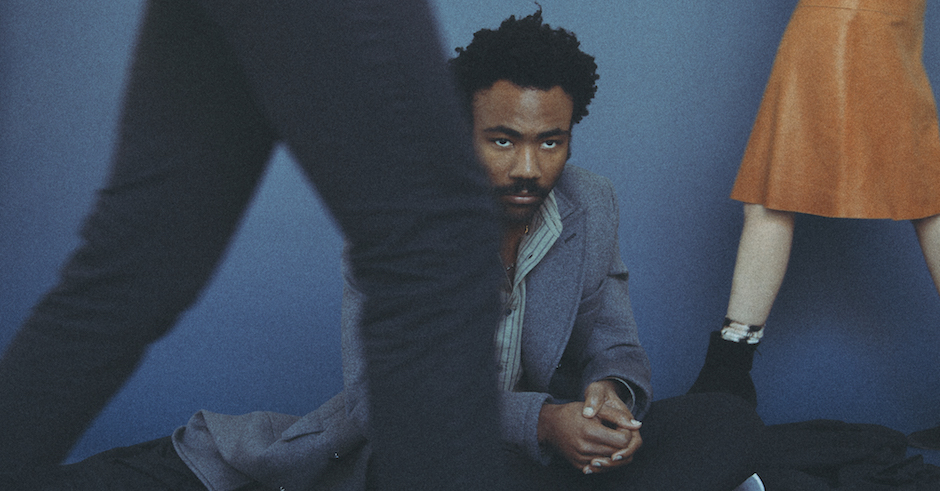 Childish Gambino has confirmed that his third full length album, Awaken, My Love! is due for release on December 2 of this year with its first single - Me And Your Mama. The track has been described as a Pink Flloyd mashed up with R&B, and it's not far off. It's also comes in at a pretty epic 6+ minutes, and will have you frothing for his upcoming appearance at Falls Festival over the summer, including its WA debut - Falls Downtown in Fremantle.

Until then, sit back and relax as Childish Gambino lounges out a spacious new track to whet your appetite for that December 2 release date: 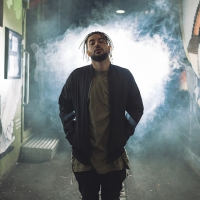 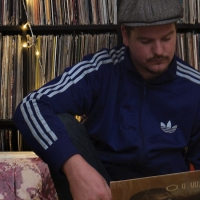 Charlie Bucket walks us through his stacked new EP, One LifeWA's hip hop guru lays it out over six awesome tracks.
Rap / R&B