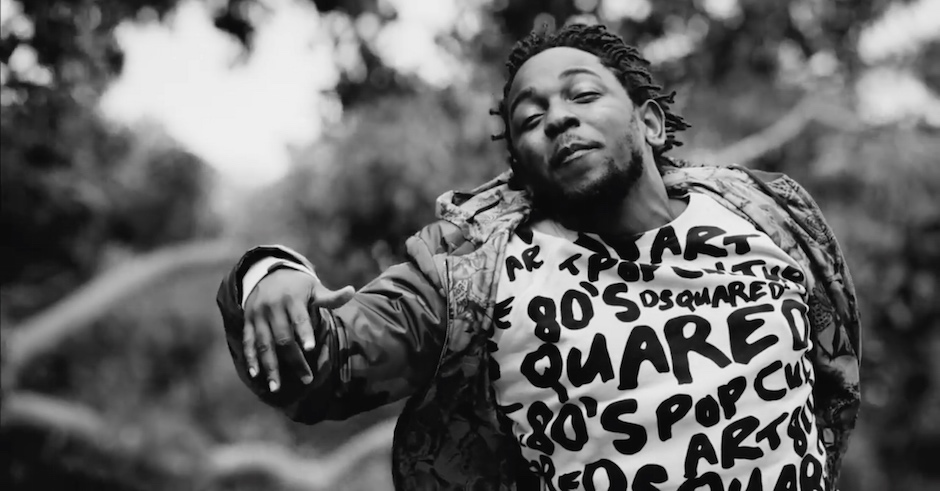 There’s no denying Kendrick Lamar’s To Pimp A Butterfly is one of the biggest rap albums released this decade, with the forward-thinking production duties and ruthless lyricism on the LA-born rapper’s third album bringing many new fans, despite the change of pace as the rapper veers away from his hard-hitting Good Kid, M.A.A.D. City release. After the release of i, The Blacker The Berry and King Kunta as major singles, King Kendrick has officially released Alright as the album’s fourth single with an accompanying music video released today.

The clip echoes the message of the single's lyrics, shining a spotlight on the heavily publicised relationship between the African-American community and US police departments, with obvious imagery of police brutality spotted throughout the video as well as shots of his home city Los Angeles under a darker, smoky light. The video has also been used to debut a new slice of Sounwave-produced music not on the album’s version of the track, with Lamar rapping over the jazz-funk beat in a car carried by four white police officers, which I think sums up the Alright video pretty damn well. 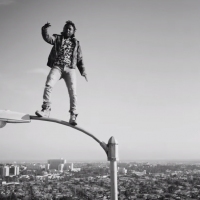 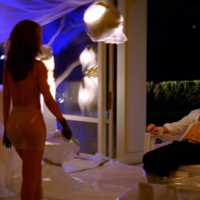 Watch: Rihanna - Bitch Better Have My MoneyBatshit insanity, with a side of Hannibal.
Rap / R&B