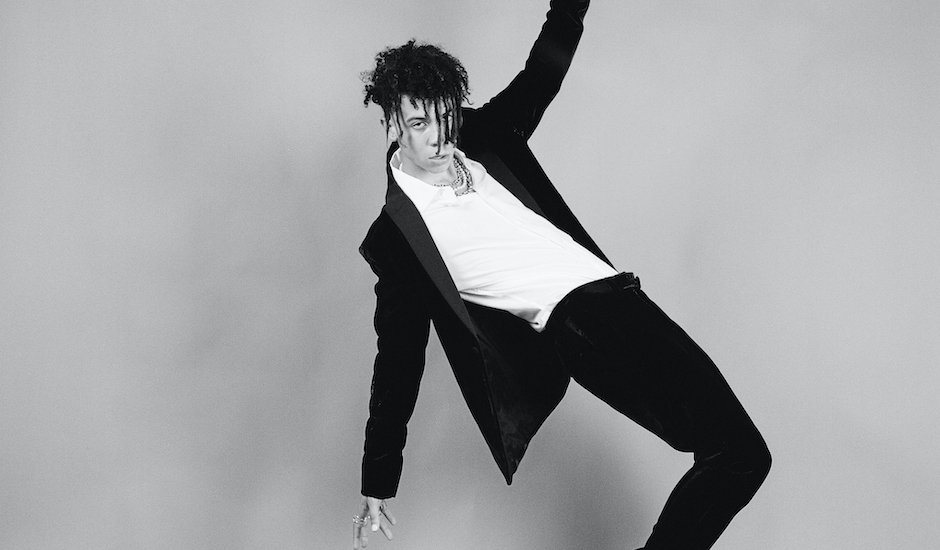 Amongst the most brilliant - and somewhat unexpected - break-out stars of 2020 is iann dior. The Puerto Rican-born, Texas-raised musician has been someone worth keeping an eye on for a few years now, particularly making an impact within the more mellow hip-hop world with his 2019 mixtape Industry Plant - a release that as you'd expect from its title, poked fun at the rumours circlating his success while solidifying his place amongst the future at the same time. But in 2020, he's really stepped it up - and now he's someone you can't take your eyes off.

At the time of writing, iann dior is the 34th biggest artist in the world according to Spotify data, and is currently a key aspect of the current Billboard #1: the infectious 24kGoldn-led Mood, which would continue its reign at the top of the US charts through to the new year, if it wasn't for the rush of Christmas songs in the next few weeks. He's graced songs by Internet Money, Machine Gun Kelly and more throughout the year, while his own I'm Gone record saw him unite with 2020 hot-shot Lil Baby, plus Blink-182's Travis Barker and another collaboration with MGK.

Now, he's ensuring that he's ending out the year with a win too, releasing a final song - titled Holding On - as he waves goodbye to his break-out year and looks forward to another one incoming, one that's bound to take him to the upper echelon of hip-hop's next generation. It's a low-slung, rough-around-the-edges hip-hop tune that moves back to the sounds explored throughout his earlier rise, with a backdrop of guitar setting the stage for his dark, gloomier vocal; one that teeters on that emo-punk boundary that he's shown repeatedly over the last few years.

It's a bit of an extension of that, however. Holding On shows how he's grown in the last few months alone, that specific evolution traceable through his sudden commercial breakthrough thanks to Mood - and how he's tying it into his new work. Everything's looking up for iann dior, and with plenty more to come in the year ahead, Holding On feels like the middle-step to what's bound to be a big 2021 for the rapper.

Take a dive into the single's new video below, directed by Cian Moore and Nolan Riddle: 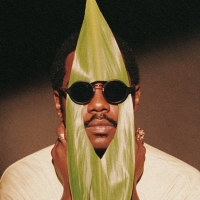 Huge: Channel Tres is teasing a new EP out Friday feat. Tyler, The Creator and TinasheThe funk king has been quietly teasing a new EP, I Can't Go Outside, for release this Friday - and by the sounds of things, it's going to be big. 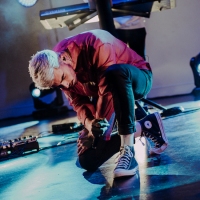 Premiere: Kirklandd unveils The Live Divide, a live interpretation of his breakout debut EPFeaturing guests in Lucy Sugerman, Citizen Kay and Genesis Owusu, the live performance will be streamed on Bandcamp this week, with proceeds going to Support Act.
Rap / R&B