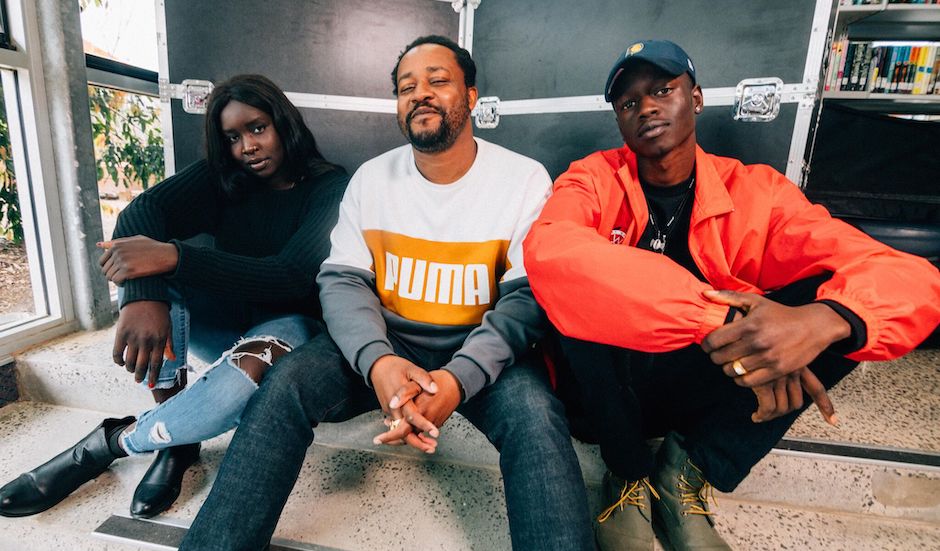 In case you aren't aware, there's a push at the moment to encourage the next generation of Australian music, with organisations and teams such as Voice For Change encouraging young people to experiment and work with music at a local, grassroots level. In 2017, the Mushroom Group-led community initiative honed in on the realm of hip-hop and R&B with a series of music/sporting names - Ngaiire, B Wise and Flex Mami among them - stepping forward to inspire and teach the younger generation to follow their dreams in music. They're currently working on the second series, set to feature names including Remi and Ecca Vandal, with a particular focus on racism, disenfranchisement and inclusion. Each episode highlights Australian-based musicians and other names from varying backgrounds, explaining how they've faced problems like racism and exclusion in the past. For example, the latest episode - starring Adelaide-born rapper Adrian Eagle - speaks of self-acceptance and assurance and overcoming challenges, fear, addiction and exploring his personal issues through music, and it's quite a watch:

In saying that, however, we're here to premiere a collaboration between a couple of Voice For Change mentors, P-UniQue, Krown and producer IAMMXO, who have teamed for a new track Change. Using powerful hip-hop lyricism and catchy accessibility, the single talks about many of the things that Voice For Change set out to cover - everyday struggles, and not just how to face and overcome them, but how to flourish and succeed off the back of them. "Making this song was such a beautiful process and Mo really pushed me out of my comfort zone, and in doing so, this beautiful song was the end result," says Melbourne rapper P-UniQue on the single, which sees her team up with fellow Melbourne name Krown above IAMMXO's beefy production. "I’m not a singer, but I really wanted to do something different. It was easy working with Krown and Mo because we all had the same vision for the song and so we did it within a day. This is such a happy and positive song that you can’t help but be happy. It’s like no matter what you’re going through and how bad it may be...'we gon be ok' because you live for today only and today is all you’ve got to worry about."

The track arrives ahead of a performance at Australian Open this Sunday, which will see P-UniQue and Krown take the stage alongside a selection of teens from Melbourne's western suburbs that have become engaged with Voice For Change through their writing and performing workshops. Find more details on the show and the rest of the AO Live program HERE, and check out the song below: 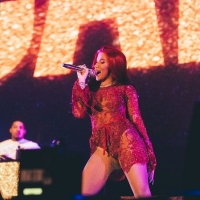 Origin Fields proved hip-hop’s dominance in 2018Among Origin’s signature smorgasbord of electronic acts, it was the hip-hop minority which stole the show. 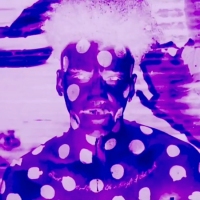 Premiere: Perth rap duo And Beyond continue to impress with new single, Dying For MeAustralia's exciting emerging rap scene has another project to keep an eye on.
Rap / R&B