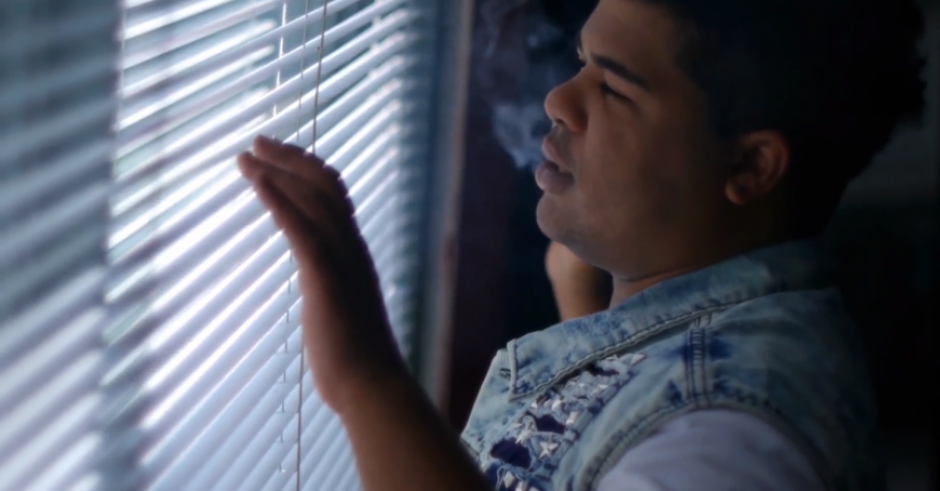 As we await the release of Drink More Water 5, Atlanta's newest prince and Drake's new OVO protege, ILoveMakonnen, has re-released a track originally from his Drink More Water 4 mixtape from 2013 - 21st Street - with the added bonus of Snoop Dogg now on the track.

ILoveMakonnen announced the re-work last year, tweeting the artwork, but hasn't followed up with the audio until now. Over a solid atmospheric beat from DJ Spinz and Dun Deal, ILoveMakonnen breaks slightly from his regular melancholic sing/rapping, exchanging it for yelps and spoken word and harmonizing over his own voice - it's kind of odd and not too vocally proficient (the haters are running wild with it), but at least it's interesting!

The Doggfather - whose set to release an album in March, produced by Pharell - slides in with a relaxed guest verse that makes the track worth the listen, however. 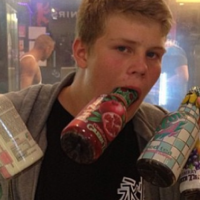 Listen: Yung Lean - Bathtub Yung Lean releases a track from the vault, Bathtub, just in time to cry yourself to sleep tonight. 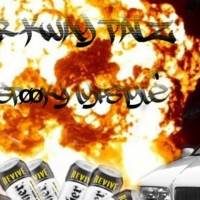