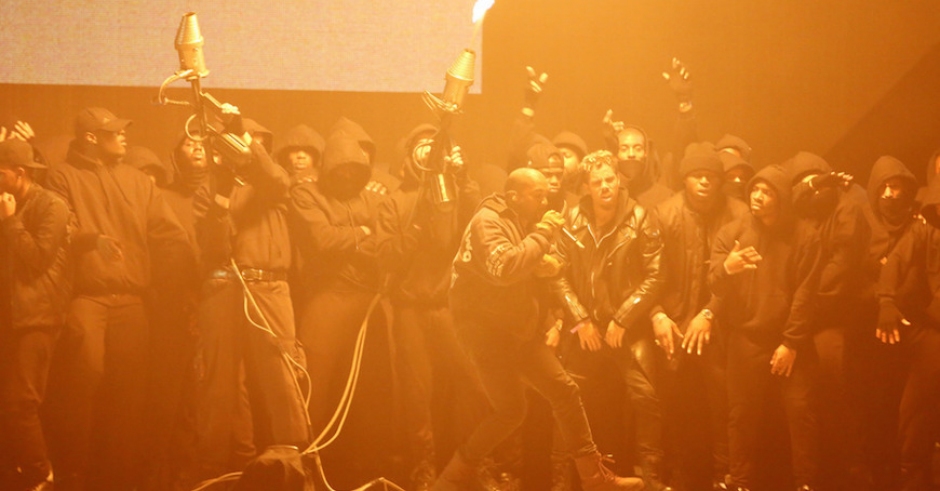 While opinions were very divided over Kanye West's Paul McCartney/Rihanna-featuring joint at the start of the year, he's barely put a foot wrong since (Beck disses notwithstanding) - his performance of new tune Wolves with Sia and Vic Mensa was a cracker, while most recently his barnstorming live performance at the BRIT Awards saw him literally spitting fire with a new track, All Day. That tune's studio version is now out there in the ether, and it has us pretty damn excited about the follow up to 2013's Yeezus - So Help Me God. It features Allan Kingdom, Theophilus London providing a guest verse, and old mate McCartney with a few guitar licks, whistles and twisted vocal samples to the heavy outro. But the standout here is the star of the show, with Kanye bringing some serious heat to back up that flame-throwing BRIT Awards performance. 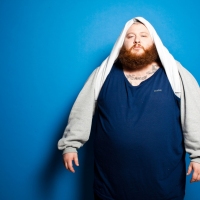 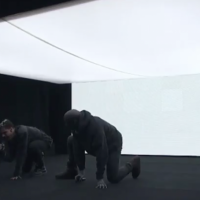