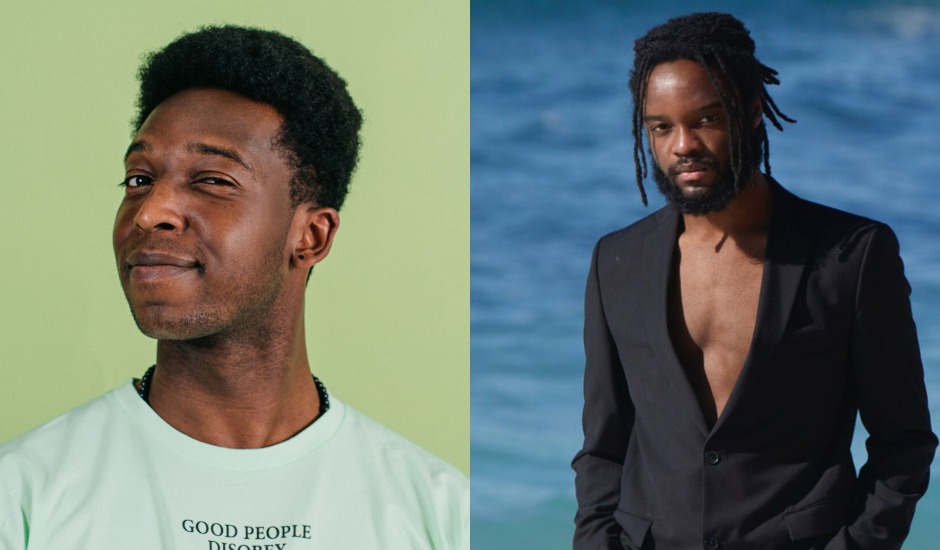 Citizen Kay and Genesis Owusu are two musicians that really encapsulate the brilliance of Australian hip-hop and its ability to constantly shift and adjust itself to international flavours - as well define some flavours of their own in the process. The former, Canberra-via-Ghanian musician Citizen Kay, has been a mainstay of Australian hip-hop for over half a decade now; his discography stretching back through albums and mixtapes featuring some of Australia's most exciting names before anyone else really knew them: Thando and Owusu himself previously in that category.

The also-Canberra-based latter, meanwhile, is quickly blossoming into one the country's best modern rappers, proving to be a consistent force defining Australian hip-hop's future with every single since his 2017 break-out Sideways. Named one to watch in 2019 by yours truly (something he definitely delivered on, by the way), Genesis Owusu's charm lays in his ability to mould together great sounds with impactful meaning; awomen amen, for example, being an "ode to the female in all of her grace, elegance, nastiness, power, rebellion, boldness and ferocity" that musically, feels like an Australian take on Anderson .Paak.

Today, we're stoked to see the two brothers and long-time collaborators come together for a track that marks Citizen Kay's return to the national hip-hop canon, with Funny Business being a single that really showcases the strength of both these musicians in their prime. It's a funk-fuelled single dripping with nods to the 'glory days' of soulful US rap music; 80s synth lines and slick bass licks uniting amongst the vocals of both Citizen Kay and Genesis Owusu, which cruise with this carefree but focused gaze that's particularly become a drawcard to Owusu's later, more soulful work like Good Times.

It's clear from the get-go, however, that this is a collaboration waiting to happen. Citizen Kay and Genesis Owusu have come together in the past - the Canberra hip-hop world is small and tight-knit - but Funny Business feels so distinctly natural that it's more like two brothers are jamming out and trading lines, especially when compared with the cut-and-paste verses we often see from US rappers jumping on big-name hits to boost international streams and chart positions. There's something much more authentic and natural about this, and that's real great to see.

"The track explores our relationship with mainstream media and how we’re expected to trust it all without question," says Citizen Kay on the single, going in on the deeper theme that lays underneath those shimmering synths and light vocals. "People need to find their own truths. Stop adopting everything you read or see without researching it for yourself." 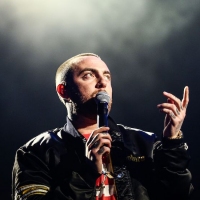 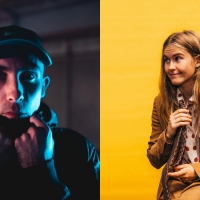 Get the first listen to Tuka and Alex The Astronaut’s new collab, DickheadsFollowing on from a big 2019 for the Thundamentals founding member, Dickheads is a tongue-in-cheek return.
Rap / R&B