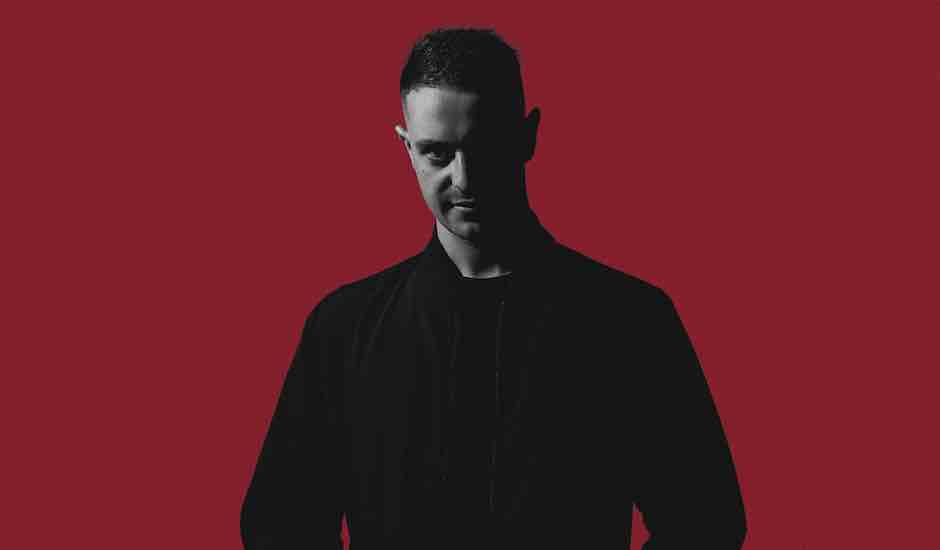 Macshane has been a staple on the Perth hip hop scene for the past couple of years, but as we march rapidly towards the end of 2018, it really feels like he's starting to his straps. His new single, Rendezvous featuring Canadian producer Unkle Ricky and vocalist Desiree Dawson is another big leap forward, and might be his best work yet. "After meeting Unkle Ricky by chance, we started working on music remotely, sending ideas back and forth for months. I remember hearing the opening piano chords of the instrumental he sent and immediately I caught the vibe, I knew this was the one."

It follows on from Wait earlier in the year, and sets the scene for an artist whose only direction is up - so it's time you got to know him a little better, below:

My name is Macshane. I'm a Perth-based rapper, music addict and the last man standing at a kick-on. I come from a broad musical background - having performed in everything from metal bands to bass music events. I started freestyle rapping for a laugh then quickly realised that there was a talent and passion there, so I ran with it and there was no looking back.

My sound is a mixed bag of hip hop with both grime and pop influences. I would say this leaves me with an unconventional sound in the Aussie rap landscape. Complex wordplay, rapid fire flows and unique themes all tied together with catchy hooks over some forward-thinking multi-genre production.

My writing process involves me drawing inspiration from my current headspace and racing against the clock to capture it in words. I'm always active, whether it's freestyling, joking with wordplay, or writing lyrics and concepts. Sometimes I unknowingly lock myself in the studio and emerge hours later with pages of lyrics, other times I turn the mic on and freestyle till I find some gold. For me, rap is the perfect outlet to express what's on my mind regardless of whether I intend to write a song.

Can you tell us about your new single, Rendezvous?

I met a Vancouver-based producer by the name of Unkle Ricky who I began working with at the beginning of 2017. Ricky would send me through instrumental ideas and I would catch a vibe, write some lyrics or a hook, record then send them back to him. We worked incredibly well together and before we knew it we were making magic. I remember hearing the opening chords of the instrumental he sent and immediately the phrase “We can have a Rendezvous” came into my head. It's a song about the unknown, there's something romantic and exciting about it. The lyrics just wrote them self, I was lucky to enlist the talented Desiree Dawson from Vancouver to sing the hook and the song was finished.

Im performing at The Village at the Court on October 13th with another couple of shows TBA.

Spotify, Apple Music and everywhere else. 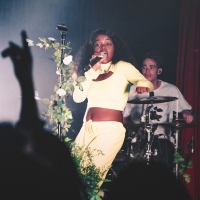 Feature Interview: Tkay Maidza Is Here To StayAs her EP tour wraps up and ahead of Falls Festival, we flex with the Aussie rap queen. 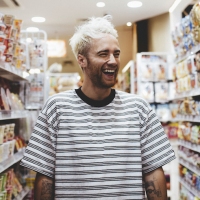 Lakyn details his & Pains tour support acts ahead of east-coast shows this weekThe rising Australian name will be playing in Sydney, Melbourne and Brisbane this week with some super special guests.
Rap / R&B