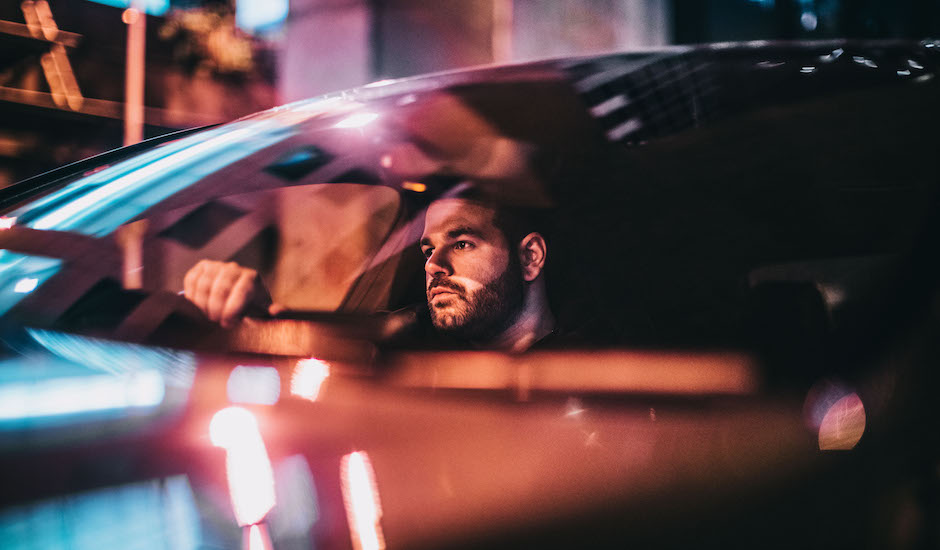 There's a lot of incredible hip-hop coming out of our local scene at the moment, with the genre's popularity and sales dominance in the United States encouraging a swelling scene on a more grass-roots level. There are the big names seeping into Australian commercialism - Carmouflage Rose getting mainstream coverage; Manu Crook$ and The Kid LAROI., an act we named one to watch in 2019, being shipped over to the US for Rolling Loud - and then you have the up-and-comers - acts like Triple One, Dallas Woods and Sophiegrophy - who are showing promise as acts that could very well be massive in the coming wave. Sydney rapper Masked Wolf is an act definitely in the latter category, offering something quick-paced and high-energy with his latest single, Vibin.

It's dark and brooding, with the bass-swelling, trappy production of early Pusha T meeting the rapper's rabid, frenzied flow, which glides and twists over the top. Vibin's swelling production separates it from the rest and prevents this sounding too much like everything else - something that's incredibly important as the scene grows and grows - offering something a touch different that you're bound to enjoy if you seek out that fierier, club-centric hip-hop space. Dive into the single below, and better get know Masked Wolf while you're at it - he's got a big year ahead.

I am 27 years old and I have been rapping for just over 14 years, I’ve always been interested in music and as a young kid, I was my musical outlet was actually playing instruments like the piano, keyboard, guitar and drums.

Personally, I am a huge fan of American Hip Hop, My heart has never really resonated with the Australian sound, but that’s just a personal opinion. I love listening to rappers like Joyner Lucas or Hopsin, something that is always heartfelt and has some type of story to it usually captures my attention. You will always hear an American style Trap/Hip-Hop vibe in my music.

99% of the time I will be writing lyrics to a beat, throughout the day I will usually think of dope one-liners that I can use in a song and I keep them laying around until I can incorporate them. I will always focus on the chorus first as I feel like it is the most important part to any song and after that, it gives me a base to know what I should actually rap about in the song.

I am pretty OCD in the studio so usually, I will be doing at least seven properly recorded tracks for each verse and chorus, and then we pick and choose the best parts from each, but if one word sounds iffy or doesn’t please me, I usually do the whole thing again.

Can you tell us about your latest single, Vibin?

Honestly Vibin to me is a song where I could just let loose and not care about a storyline and really just express myself through a fast and intense rap, it’s one of those songs that just bangs and I wanted to just literally write down the first thing that came to my mind and not care about what it was.

My management has some things planned that I can’t release just yet, and there’s one big festival at the end of the month where I’m doing a surprise couple tracks also which I'm excited for.

I am really keen to perform more and just release my songs as quickly as possible, I have over 6 songs fully completed ready to go, it has been nearly a year of me constantly recording and writing so now is the phase of us releasing it to the world, we are really focusing on building the brand of Masked Wolf and I’m focused on bringing the best Australian Hip Hop to the world.

You can find my music on all platforms such as SoundCloud, Spotify, Apple Music, Tidal etc. 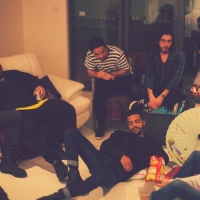 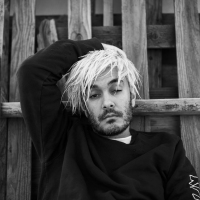 Naderi on his debut single: "I'm really happy that I can do exactly what I want."The Australian musician, who you may recognise from his work with Alison Wonderland and What So Not, releases the first side of his own project.
Rap / R&B