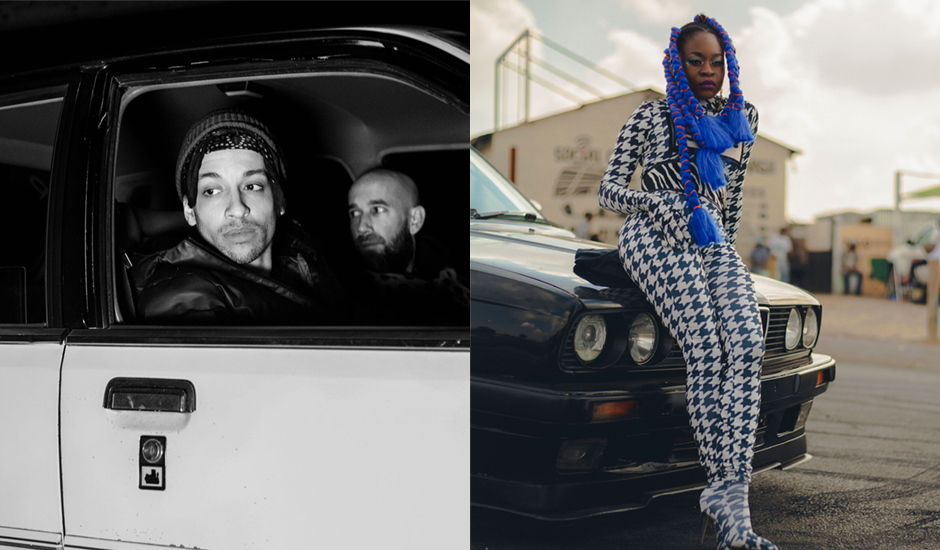 It would almost be a crime to not call Sampa The Great and REMI two of Australian hip-hop's most brilliant and artistic names, capable of defining our scene with every culture-moving moment. After the success of her 2017 mixtape Birds And The BEE9, Sampa has been on an unstoppable mission to position herself as one of Australian music's most valuable and artistic - period - going from strength to strength as she glides from last year's "moment of magic" Energy to this year's Final Form, the latter being a shoe-in for 2019's best song. They're both as culturally rich as they are bold and accessible, spotlighting her craft in finding moments of glory as she tells tales of self-balance ("we need to constantly replenish both the masculine and feminine aspects of our energy," said Sampa The Great on Energy) and her Zambian heritage ("often, as black people in the diaspora, we talk about the physical return to our roots but not as much about the spiritual, Final Form is meant to start that conversation,") amongst clapping rhythms and shimmering melodies - she's literally become unstoppable.

REMI, meanwhile, has been quietly making his own mark across the last year, also showcasing his talents and visionary as an artist and musician as he moves from the Thando-featuring My People to his collaborative EP with RAIZA BIZA titled Black Hole Sun - a six-track effort that also included Sampa The Great, Baro and Black Milk. Armed with boundary-pushing productions of Sensible J, REMI is one of Australian rap's most consistent, relaying his importance as a hip-hop heavyweight while also showcasing his remarkable talents and knack for discovering what's bubbling underneath the triple j-lit Australian music spotlight, and encouraging artists like Kaiit, Baro and even Sampa herself to step up. "The reason it's changing is not just because we're becoming more open-minded. It is because you can't deny the shit that's going on," he told Vice last year when asked about what Australian rap would like in the future. "I challenge you to find people globally that can rap like Sampa The Great. I challenge you to find people globally that have the creative vision of Baro. I challenge you to find people globally that are as good as Kaiit. This is where we're at."

Together, they're one of hip-hop's most powerful pairings, but separately - as discussed - REMI and Sampa The Great are two of Australia's greats, and in the second half of 2019, they're going to remind you of that. On September 13, Sampa The Great will share what's bound to be a career-defining debut album titled The Return, which amongst the tales told in Energy and Final Form, is bound to be one of the year's most important and richest releases. OMG, the today-released next album tease, is just another example of this. It's a quick-clapping, rapid-firing display of Sampa The Great's brilliance, finding a balance between something light-hearted and playful but incredibly important, woah's and oh my god's dancing around Sampa's exploration of heritage, family, culture and the intertwining of these, as she explains.

"I personally feel that people on the continent have a duty to our family in the diaspora, to re-teach our culture, language, spirituality, ways and return our peeps to ourselves. To me, OMG sounds like the songs we heard in our childhood. It’s broadly about flexing your culture! Loving where you’re from and even being shocked at the realisation of not knowing how dope it is to be ‘who you are’," she says. "I got to do something that I’ve never done before.“Which is to have my parents in one of my music videos. This is the first time they have been involved in my music at this level and it was important for me to express accepting and flexing my culture with the two people who know me most!"

REMI, meanwhile, also creates something special today, remarking his place in an ever-crowding hip-hop world with the release of 5 A.M., the first taste of what's next from the hip-hop excellence and his production partner Sensible J. 5 A.M., like Sampa's OMG before it, is as detailed and intricate as it is fun and remarkably special, with REMI's multi-layered songwriting and sharp lyricism sharing a spotlight amongst J's percussive rhythms and nostalgic, 90s-era R&B tones. Then, there's also Adelaide-via-Somalia musician Whosane, who adds a further R&B touch to the single through his silky smooth hooks. It's a really exceptional moment for REMI that marks somewhat of a returning for the star, showcasing new sounds and flavours while also giving that distinct REMI charm and Midas touch.

"I wrote 5 A.M. when I was locked in the house for a couple of days with the flu. I guess I was trying to get all the shit out of my body or something because my mind wandered to a toxic past relationship and I just needed to write about it. I hadn’t dealt with many parts of it, so there was a lot of real time processing and redrafting before I could properly articulate the whole situation," he says on the song. "Sensible J, with the help of Silent J (not to be confused), had already created the perfect beat-scape for me to vent over. However, when I’d finished writing, I felt like we needed some different energy. My brother Whosane has always been one of my favourite people to work with. I love how his mind works in creative settings and I love his voice even more. He only features for 8 bars but his presence is felt HEAVILY. (Many thanks to Silent J for completely flipping the beat for him!!)." 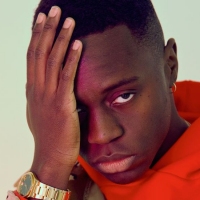 Introducing Jeida Woods, who steps forward with SelflessArmed with a Soundcloud littered with one-off tracks and demos, the Sydney musician's first official single is a breath of fresh air. 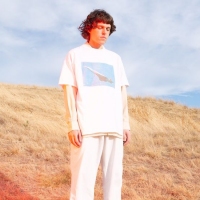