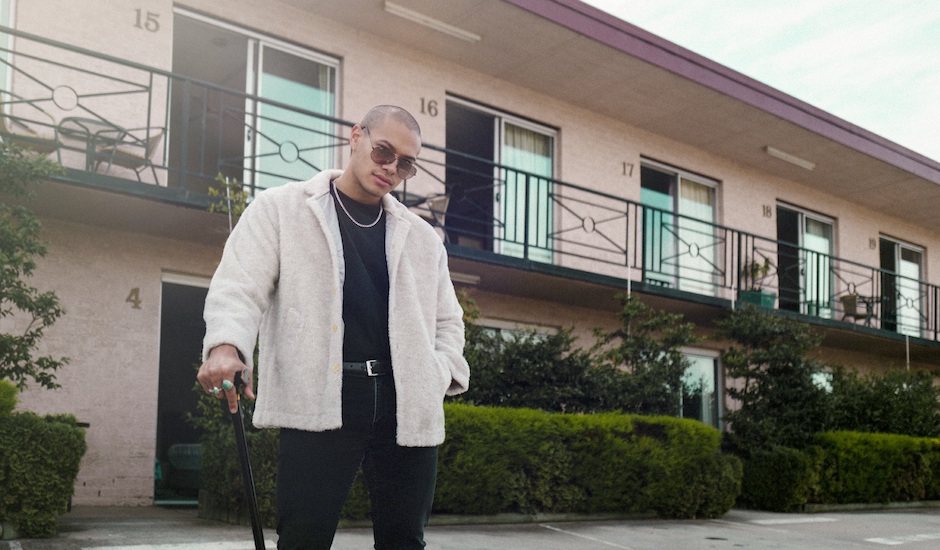 Turquoise Prince has been bubbling around the surface of the Australian hip hop scene for a little while now (you may recall him group chatting with Joyride and friends on this very site a few months ago), and one gets the feeling the time is now for the Canberra rapper. Last week saw the release of a huge new single in Like Your Friends, and today we're pumped to premiere its accompanying video, featuring the man himself adopting his alter-ego, LTC, and getting up to no good. He's just been announced as main support for BOO SEEKA's upcoming Australian tour, so consider this your chance to get around Turquoise Prince now just in case you slept on him - dude is on the serious come-up.

Hello, I am The Turquoise Prince LTC get it in ya. I'm based in our nation's capital, Canberra ACT. When I'm not writing music all day every day I'm usually avoiding people I don't wish to talk to. I listen to Biggie Smalls' Party N Bullshit religiously, but Queen's Bohemian Rhapsody is the greatest song of all time (in my opinion of course).

All kinds. I'm really just trying to sing better than anyone I know, create my own signature sound, maybe set an example by finally destroying the stigma around Australian hip hop - those kind of tunes I guess.

It's always different. Usually I bring my rough beats/hooks/melodies/chords to Adit from Horrorshow in Sydney. He's one of the most talented in the game, and he's always bringing freak musicians in to take our shit to the next level. I'll then take the new songs back to
Canberra to finish. The next step is to either record the final vox or scrap the song if it's rubbish after a proper listen (which rarely happens).

Can you tell us about your new single/video clip, Like Your Friends?

It was possibly inspired by a beef I had with the fake friends of a girl I may have been dating a while back. Names we changed for obvious reasons. And the video was shot as an Australian cult classic by the team over at Entropico. I play my hip hop alter ego LTC - whose a small-time crime boss with a hand injury basically on house arrest.

I just played the One Day carpark weekender on Sunday, and then I'm going on a national tour supporting BOO SEEKA in October and November, which I's super keen for (dates down the bottom).

SoundCloud I guess, but it's mostly just my old shit. I think it's more a case of when, in which case - my debut EP should hopefully drop early next year. 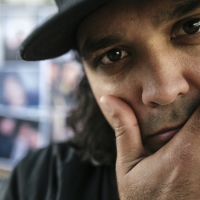 NT-based rapper BIRDZ takes us through his compelling debut album, Train Of ThoughtHip hop with plenty to say - as it should be. 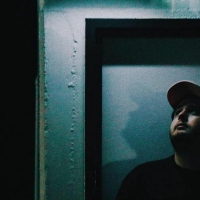