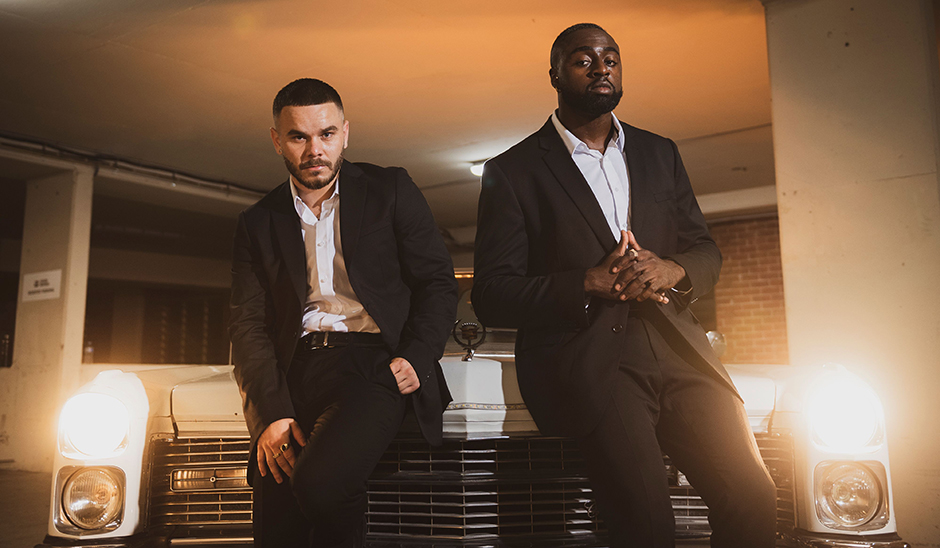 When it comes to current-day hip-hop, Kwame and Tasman Keith are two rappers at the top of their league. The former comes fresh off his recent Please, Get Home Safe. EP released at the tail-end of last year; a concise and focused exploration of the Australian rapper's dexterity and multi-faceted flow, blossoming over largely self-produced beats that draw comparisons to classic Kanye West-era gold. Gumbaynggirr MC Tasman Keith, meanwhile, has been consistently brilliant since his breakthrough moment with 2018's My Pelopolees; every release since - including those on his latest mixtape, To Whom It May Concern - being concise moments of hip-hop rushing with the talents of an unstoppable favourite.

The two are amongst the upper echelon of hip-hop full-stop, notorious in Australia and nearing a hopeful breakthrough in international waters too. They're also past collaborators too, with Kwame working in a production role on Tasman's aforementioned mixtape (THESE DEVILS), and the two coming together on the live stage at the tail-end of last year. "I feel like there's always been this level of respect that Tasman and I have for each other," Kwame says, in a sentiment shared back at him by Tasman Keith: "There are very few in this country who as soon as they drop make me want to go into the studio and get to work, almost like a friendly competition."

Today, the two forces come together for a new single titled ONE, and as you can maybe expect, it's a single that captures the heights of both Kwame and Tasman Keith at their most energetic and lively. In a testament to the craft of both rappers, ONE sits amongst Tkay Maidza's recent output as some of the best hip-hop to come out of the country in the last year, with Tasman and Kwame bouncing around an animated production worked on by Kwame and co-producer Kapital J. "I remember walking outside where one of the setups were and hearing a drum loop that Kapital J had started and my first reaction was 'OH this shit go!'," remarks Kwame. "It was such an organic moment and I instantly knew how I wanted to approach the chorus."

The end result is a song as dynamic and fun as the peaks of early-2000s hip-hop and its constant experimentation since, full of nods to artists like Ludacris, Dr. Dre and Kanye West; each spun into the distinct sounds that Kwame and Tasman have brought over the last few years. There's also the lyrical edge to the single too, which as you can expect from Kwame and Tasman - two rappers we constantly see striving for calls of equality, inclusivity and change within the music industry - welcomes lyricism of the highest calibre.

"ONE is our chance to not only show off and make one of the hardest tracks to date but also bring attention to certain things in the industry that we feel are outdated," Tasman says. "The energy is unmatched and to share the record with someone who I strongly consider top tier, is special and allows us to create such a moment. Big love to Kapital, Nikos as well, this song wouldn’t exist without them."

It's a whole lot of fun, and you can listen to the track and check out its video clip - directed by long-time collaborator Zain Ayub - below: 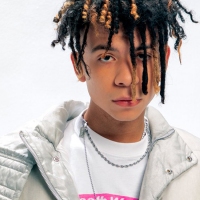 Rap favourite iann dior links up with Trippie Redd for new single, Shots In The DarkArriving with a second new track, the Texan rapper's new work is his first solo material for 2021. 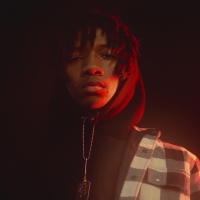