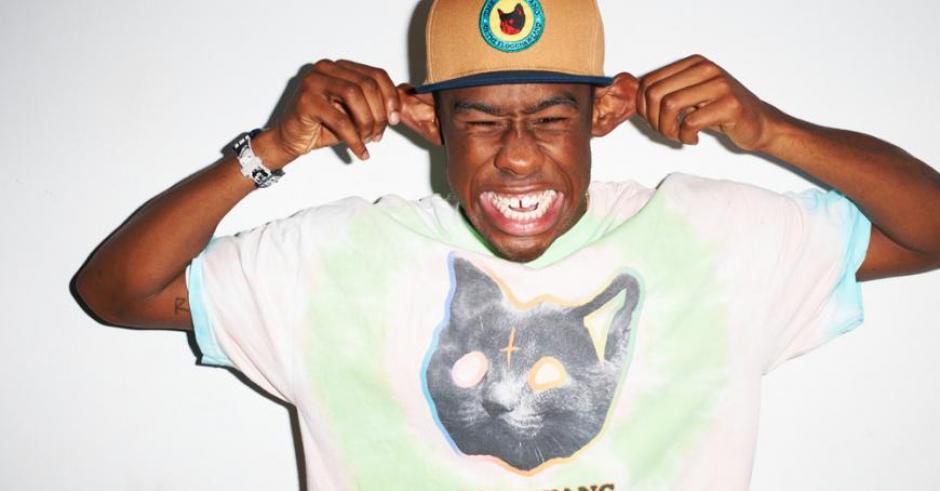 ast week we wrote about Tyler the Creator's epic new video.  As promised, Tyler's put his new album Cherry Bomb up on iTunes for purchase today. Stream the whole thing below via Spotify, if you'd like to try before you buy. The 13-track album, which is Tyler's third, features the single he released last week, Deathcamp and Fucking Young, as well as a track, Smuckers, featuring Kanye West and Lil Wayne. ScHoolboy Q and Pharrell Williams round out an all-star cameo cast.

During Tyler's recent riotous Coachella apperance, the Odd Future leader played on a stage set that took the form of an oversized bedroom, complete with a giant bed, chair and desk. He paid out the VIP area, telling them they were all boring for paying extra money ("Everybody that's in the real crowd, though, I f--k with y'all"), making a swing at Kardashian celebrity Kendall Jenner, who was in the VIP. "We got f---in' Kendall Jenner here," called Tyler during his set, "Hey Kendall, I'm over here to your right -- f--- you!" Watch his full Coachella set below, followed by the Cherry Bomb album stream and tracklist. 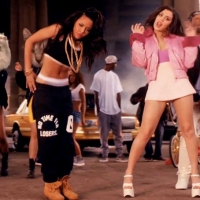 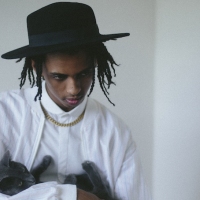 The Changing Face Of Hip Hop In AustraliaThe struggle for recognition has been real; but the scene now moves forward with confidence.
Rap / R&B