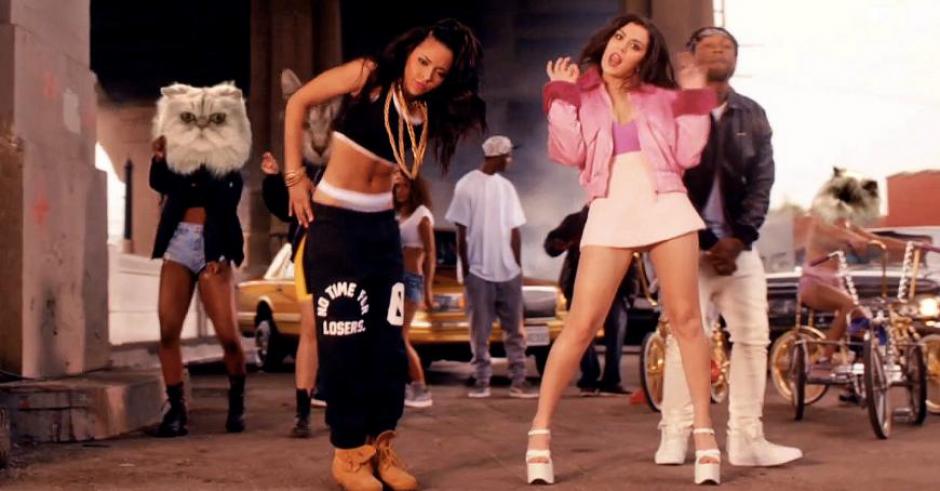 Ty Dolla $ign, Tinashe, and Charli XCX recently took to the stage at the MTV awards to perform their ripper track Drop That Kitty, taken from Ty’s forthcoming album, Free TC. Now, the trio have released a video clip, featuring some huge cameos from Wiz Khalifa, O.T. Genasis, and DJ Mustard. Tinashe’s tight choreography is on show, as it was recently in her dope All Hands on Deck, as is the trio’s playfulness - the girls are riding tricycles with cat heads in their Timbalands, with a series of cat back up dancers, and there’s plenty of animated cats in the clip. Ty, on the other hand, remains cool, riding the streets of LA in a convertible. Ty announced more details about TC today – it’s set to feature Kendrick Lamar, and it drops June 2. Watch Drop That Kitty below. 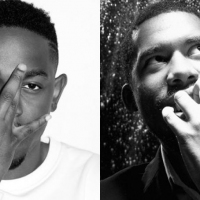 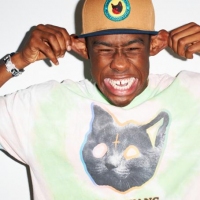