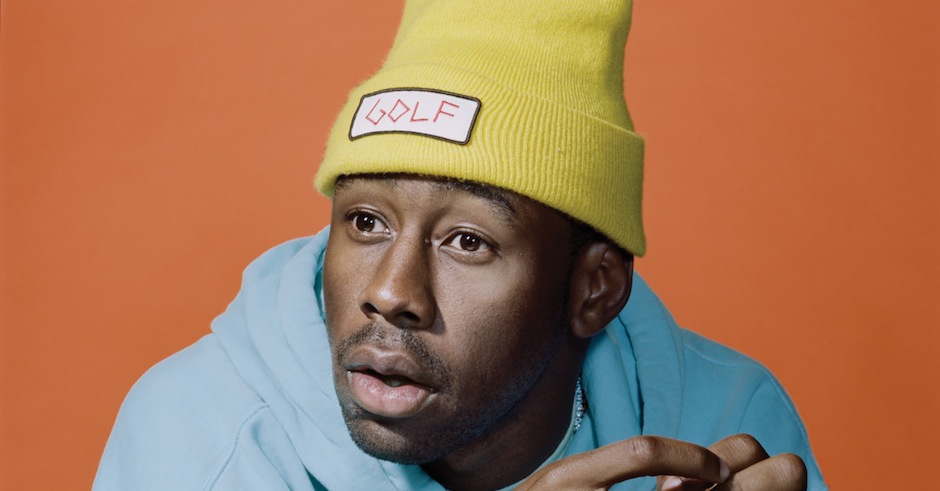 In any given year, there's typically no shortage of guilty pleasure songs we see released. In the past it's been songs like Carly Rae Jepson’s Call Me Maybe, and Katy Perry’s Roar, but in 2016 (so far) it has to be the frustratingly catchy Pillowtalk from former One Direction member ZAYN.

And, if it wasn't before, it certainly will be now that Tyler, the Creator has got his hands on the track - offering up a groovy rework of the smash hit, as well as an accompanying video seeing him dancing gleefully along to his own creation. Taking the guilty pleasure to a, perhaps, less guilty level of enjoyment, Tyler proves yet again why he's one of the more interesting artists currently making moves in the music scene.

Watch, and listen, to the Odd Future rework of ZAYN’s Pillowtalk below, check out a brilliant interview the Odd Future leader did with Dazed recently, and petition whoever you can to get Tyler back on Australian shores sooner rather than later. 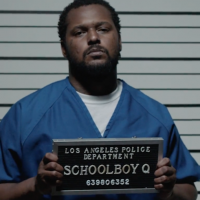 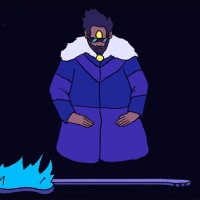 Thundercat gets animated in trippy, new visual for Song For The DeadThe Flying Lotus collaborator sings for the dead.
Rap / R&B