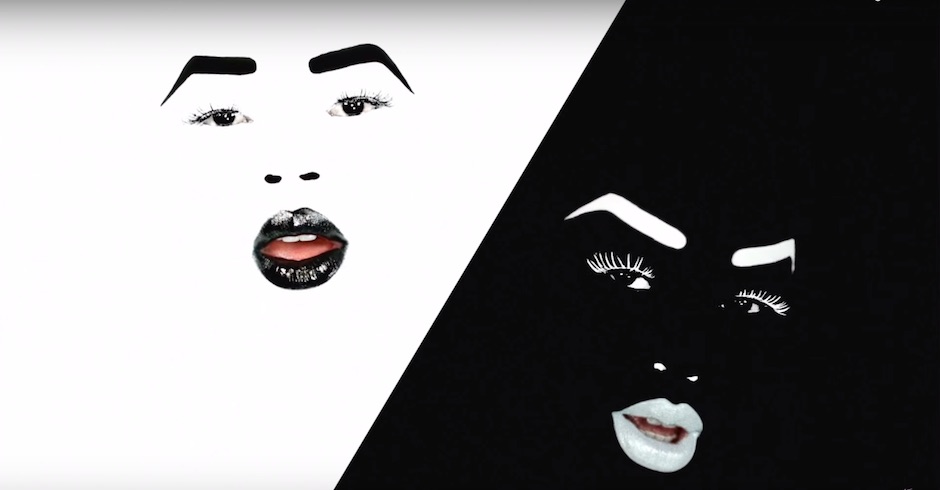 Listen Out, sold-out tour across Australia with UV Boi and JOY in tow, slaying Splendour In The Grass and now another run of club shows; it seems like another day for Tkay Maidza who is well on her way to rattle the white dominated Hip-Hop throne of Australia. And about bloody time. Taking off from where Switch Lanes left off we're hopping into space with Tkay fighting against a version of herself. Interspersed with original cuts of Tkay's face and lips against black and white backgrounds it adds to what otherwise would be a simplistic space race. And that's complimented further by the change in tempo from auto-tuned chorus with lips and faces to rapid-fire rapping and space races. Tkay Maidza is also going on tour around Australia with Pilerats's own Willow Beats and more, the dates are: 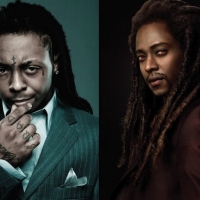 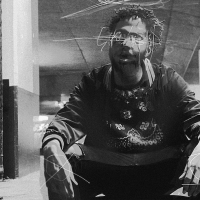