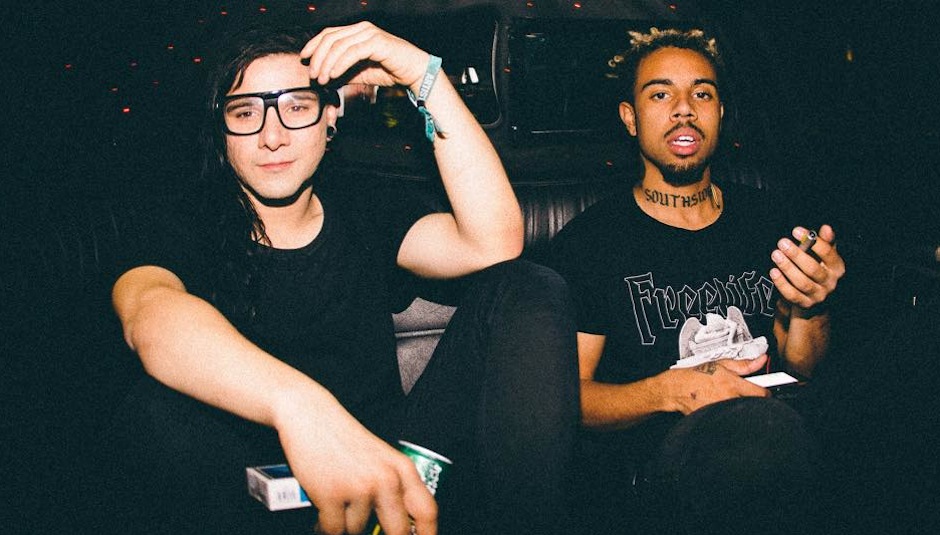 After debuting their live collaboration onstage at a Converse event at Los Angeles' Echoplex in June, EDM superstar Skrillex and rapper-of-the-moment Vic Mensa have premiered their track No Chill on Zane Lowe's Beats 1 show (on Apple Radio). It's further away from the cool, smooth Down on My Luck-style Vic Mensa and much closer to the nasty U Mad style Vic Mensa. Believe the two talents when they say 'no chill' - this track is made for the turn up. Mensa drops lines about texting with another of his collaborators, Kanye, on the regular ("On the phone with Ye, he on the plane, he say wassup nigga") over Skrillex's ravey production, which was co-produced by Jahil Beats.

It's likely to be on Mensa’s album Traffic, out later this year via Roc Nation. Or maybe Skrillex is making a move into producing hip hop full time, who knows. Listen to it below, and watch the Echoplex performance below that. 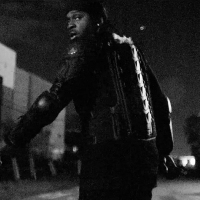 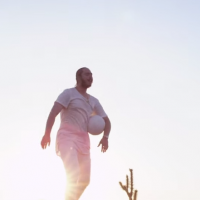