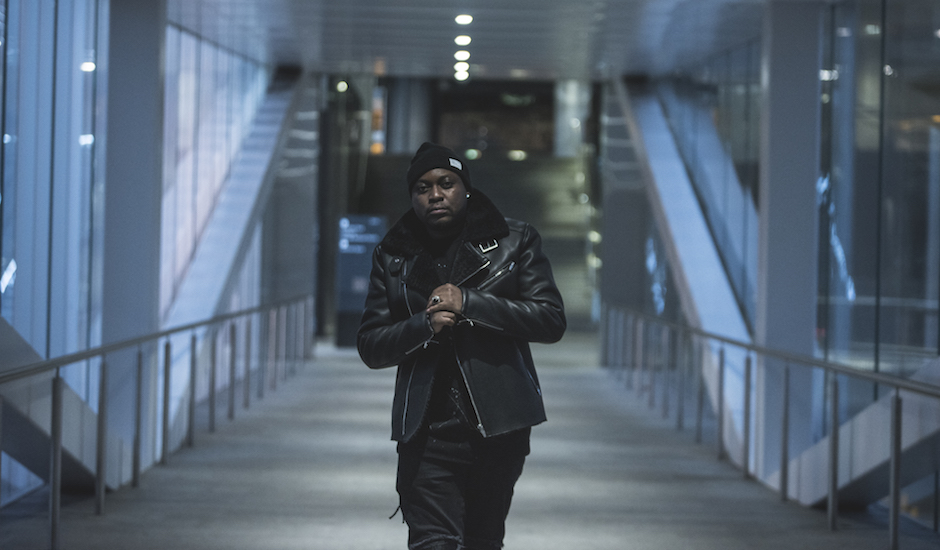 Late last year we premiered a couple of new tunes from Perth hip hop dude S.O.X, and at the time he promised some big things to come in 2017. Well that time has come, and true to his word some shake ups are in order. Unveiling a new moniker in T$oko, he's recently dropped a huge new single Blasphemy/The Mirror prod. Rideout, and we figure it a good time to catch up with him and see just what he's got up his sleeve. And turns out, it's a lot:

People know me as S.O.X , originally hail from Harare - Zimbabwe (the motherland.) S.O.X (something out of the extraordinary) was sumthin that I started out with. Something which I went by at the start of my career, most people don't realise this but I've been writin'/recordin’ music since I was a teenager like 10 plus years ago, so this is something that people identify me with but it is also somthing I feel I outgrew over time. At this point of my career I wanted to give a little more back to people who have taken the time to listen to my music, download my songs, come to my shows and communicate with me on social media. I feel like I owed that to people who been there since day dot - my day ones. I wanted to personalise my music on a greater level.

That being said allow me re-introduce myself... The name is T$oko (Jay-Z / Hov voice). Haha people who know me will always know me as Soxy but at this point I feel this gives you a greater insight/representation of who I am, where I'm from and what my music means to me.

I have been away for a minute just soaking up what's going on out there. People know me from my bars, rappping my ass off but my storytelling abilities go hand in hand with re-naming myself and my brand. It seemed only right to create some backdrops for people to experience everything that has helped develop or influence me not just as a person but also as an artist. I listen to everything that's out atm, from your Kendricks, to Vince Staples, Chance, J Cole... Your latest jazz, dancehall, EDM, house and trap joints. Been a big fan of even some different bands that may suprise some people like DZ Deathrays and Ecca Vandal.

I felt when it came to getting in my bag on this new project I was working on I wanted to show abit of everything from my end. You going to get your hip hop tracks where I'm just rapping and trying to knock your head off, or you may get your turn up joints which ya'll and the squad can get lit to, and also you're going to get your joints where I'm getting my 'slick rick' on, which might reasonate with you and give you a better idea of my story. The hip hop scene has grown now to a point where I can embrace it for what it's worth. It helps to showcase my versatility, being from Zim, having family in the US and UK and being exposed to artists like Hunter x Downsyde... This has allowed me to basically be a sponge and soak up everything around me and in turn showcase what I have to offer as an artist.

Throw me a beat and if it catches I'm all over it. I'm a songwriter, I can MC with the best out there and knock your head off with my bars x punch lines, but what I really enjoy is being a songwriter and creating experiences which people can vibe to, no matter what the occasion may be. My versatility is what I'm mostly proud of. I can put my backpack on and still listen to Thugga and Travi$ Scott and appreciate it for it's worth.

We trying to get that all lined up at the moment, I've got some joints with my team/squad so be on the look out for that but I'm also lining up some dates with some special guests around the roll out for my upcoming project so stay tuned.

I can't give away too much right now but we have some special suprises in store. I have been working on something over the past few months which came together as a project, which I think I'm finally happy with that I'll be dropping. Some different collabs with some amazing local talent, some well-known international artists and producers could also be on the horizon. I also can't forget the Tone Youth Collective - that's me, Rob Delirious, Jimmy Drones and Chu. We got something up our sleeves as a team.

Stay locked into the FACEBOOK, SOUNDCLOUD, SPOTIFY, ITUNES, INSTAGRAM and TWITTER, will be debuting some snippets and full tracks. The website should be getting a re-launch over the next few weeks as well. Look forward to sharing these vibes with yall. 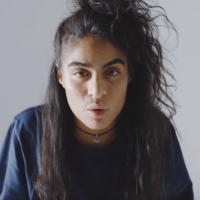 It's time to get around Jessie Reyez - a superstar in the makingFollowing a recent appearance on Jimmy Fallon, it won't be long before Australia catches on.
Rap / R&B