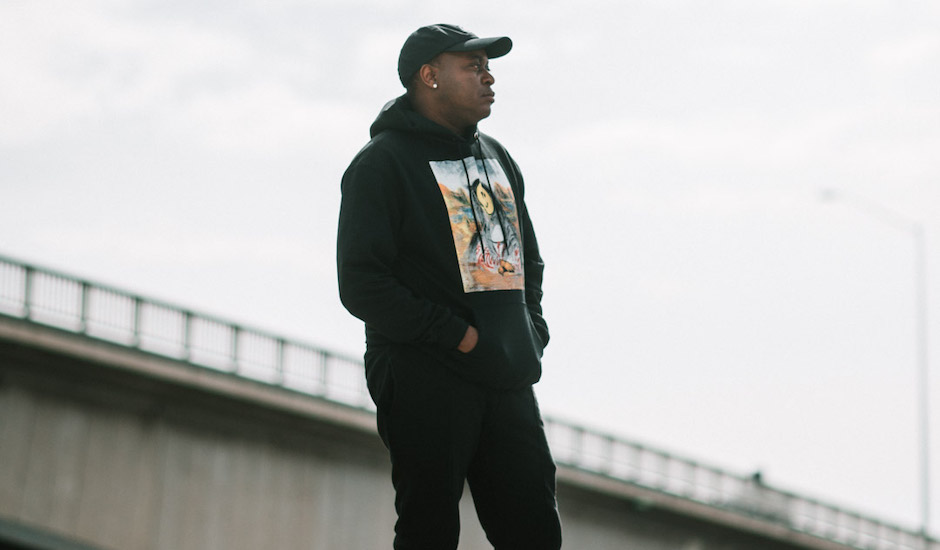 Since his arrival a few years back, Perth-based rapper T$oko has long been a personal favourite of West Australia's hip-hop space. Over the last three/four years, he's shared a collection of singles that have pushed the Zimbabwe-born rapper into the forefront of West Australian hip-hop, showing his strengths in quick-paced rap (and its intersection with flashes of rap nostalgia and hip-hop off-shoots) through work that really focuses on his brilliance, both as a solo musician and a collaborator alongside Just A Gent, Tone Youth, Jamilla and more.

Even in the madness of 2020, T$oko is still looking forward and eyeing a special year. He kicked off the year by sharing his Time release, a seven-strong mix of tracks that encapsulates years of hard work and shows how far T$oko has come over the years, linking him up with some of Perth's fellow-best names - the aforementioned Jamilla, Robb James, producer Jimmy Drones - for a strong-armed collection of tracks that really bring his evolution to the forefront, and how he's been able to use this to power himself through Perth hip-hop and remain a go-to name a few years after his initial debut.

This week, he's sharing a new two-side release that's bound to further T$oko's craft (Level Up'/'6k) alongside a series of "lost tapes" from his past; tracks that didn't make the cut for a forthcoming mixtape scheduled for release sometime soon, but still show the wealth of talent that underpins T$oko, and the trajectory set in stone for him. The full release is titled OverKiLL, and it's six tracks that really bring T$oko's brilliance to the forefront, cementing his slick hip-hop sound and how he merges it with flashes of classic hip-hop nostalgia from the past; the end result being something that really stands out.

The whole release feels indebted to this 90s/early 00s period of US hip-hop; fluttering productions and sampling forming the underlay for wind-swept verses that are full of this 'effortlessly great' charm, keeping things low-key and relaxed while still showing T$oko's focus and fierceness as a vocalist and lyricist on the come-up. There's a couple of heavy-hitters and close friends featuring on the mixtape too: Tone Youth, the group of which T$oko is a key member of, steps on Caroline, while Stro Elliot (The Roots) and Willie B (Kendrick Lamar, ScHoolboyQ, J. Cole) aid in production.

"OverKiLL is a mini compilation/collection of material which I recorded which didn't make the upcoming project," T$oko explains on the project, which premieres on Pilerats today ahead of its full release this Wednesday, October 7th. "Over the years, I have been recording tons and tons of music as well as collaborating with some amazing producers and have heaps more to share in the next year or two. Since the last project I released at the beginning of the year and with all that has been going on in 2020, I took the time out to get more creative and made even more music, so I felt like I had to get rid of some of the excess that I have had sitting around and we can get down to business with the official stuff.

"Life is super short and no point holding onto things waiting for tomorrow as it may never come. Hopefully, people get to share and cherish this moment with me. Although, there is definitely plenty more to come."

Take a dive into the release below: 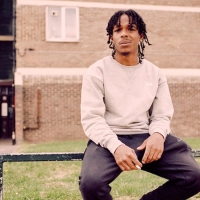 How London’s BERWYN overcomes adversity to triumph on DEMOTAPE / VEGAThe rising rapper has one of hip-hop’s most complex backstories, but his debut record - out now - shows toughness leads to triumph. 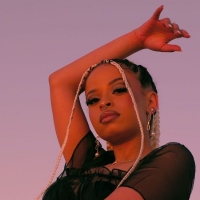 Premiere: Ms. Thandi cements her place in the future with new single, The EyesAfter introducing herself as a fresh face of Sydney R&B with her single HUNNY earlier this year, Ms Thandi is here with a reminder why she's up-next.
Rap / R&B