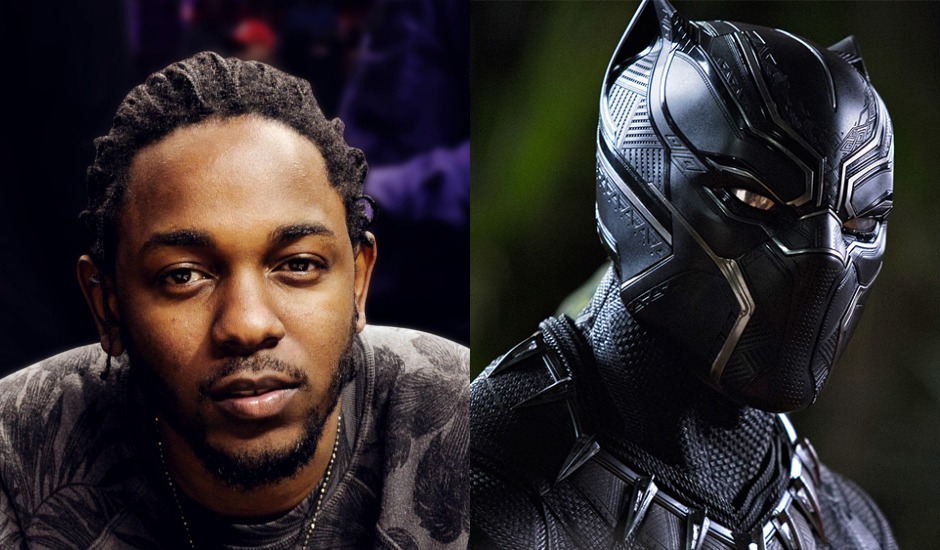 Marvel's upcoming Black Panther is shaping up to be one of the biggest film releases of 2018, even in the same year that the next Avengers team up film is dropping. Box Office tracking suggests it's gonna break some serious records when it drops in Australia on February 15, and it's fair to say that even people who are a bit burnt out on superhero movies are looking forward to it.

Only adding to the hype is the recent announcement that recent Hottest 100 winner Kendrick Lamar is serving as executive producer on the film's soundtrack, and what a tracklist he has in store for us, including some fresh originals from the man himself, along with tunes from ScHoolboy Q, Khalid, Vince Staples and a man currently blowing the pants of Laneway crowds around Australia - Anderson .Paak (catch him in Brisbane and Fremantle this weekend).

Of course, the SZA-featuring track All The Stars comes from Lamar's album DAMN. from last year, but we also recently copped the final track with The Weekend, and it goes a little something like this:

Everything about Black Panther has a very "perfect storm" kinda feel about it - that is, the confluence of notable aspects about this release is going to combine for something special in the next couple of weeks, with the movie dropping February 15 and the album expected to drop February 11 (according to iTunes). 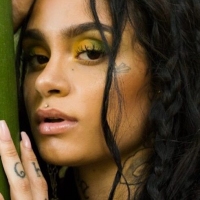 Kehlani's new single Again is acoustic brillianceCatch her on tour with Halsey this April. 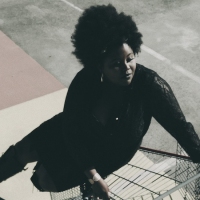