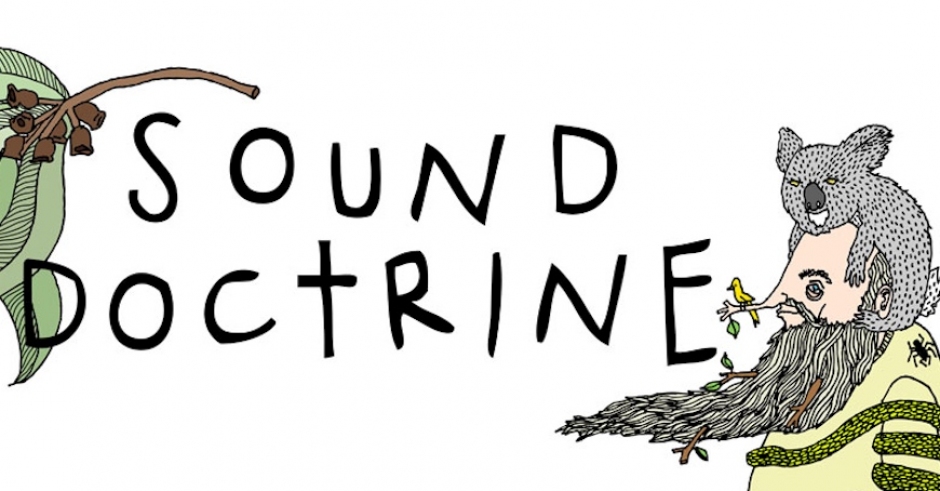 Sound Doctrine is great strayan music blog that brims with pride, writing exclusively about great Aussie bands that you should know about and even sells shirts with VB on them (Said shirt only has a picture of the VB, you don’t get a shirt that smells of VB). But in all seriousness the site is almost run exclusively by one man, Thomas Faith, who was kind enough to write about 10 songs that he is loving at the moment. And until recently I had only known Tommy through his stellar site assuming he just sat at home writing witty articles, but he also works as the A&R Coordinator for Warner Australia, which goes some of the way to explaining how his fingers are so on the pulse. His varied selection ranges from trap remixes of Japanese pop stars to great Australian/American band Vallis Alps, so dig in:

Unless you’ve been living under a Western anglo-centric rock these past five years, you should at least be aware of KPP’s existence and her status as one of Japan’s more successful popstars, maily because of her incredible visual components live and in her videos. Let's not take a bar away from her music though because even without the Y//2//K trap remix treatment this song is a killer jam. This version makes the sparkly grinner a little more club-ready and ready to fit within Western paradigms.

RHQ about is an inch away from pilfering Iggy Azalea’s synth opening on this track but he doesn’t even care, he just keeps walking out the door when the shop’s buzzer starts going off. This is Quan at his most coherent, in that I can understand probably about 70% of what he’s saying. But that’s not the real dollar value here, we’re all about that vocal melody. Rich gang prefers flavour over technical ability and this dude oozes flavour out his eyebags. At some point you have to understand that a close textual analysis of a track like this doesn’t work, you’ll need to step back from the painting and just look at the pretty colours for a minute before it makes any good sense.

The thing about Vallis Alps – and there are lots of things about them, but I’m gonna give you just one of the things because you can hear all the other things – is that they’ve taken a little bit from Basenji’s marching melodies, and a little from Willow Beats’ vocal lines, a little bit from Leaks' pitch manipulation and then amalgamated the whole thing astride plenty of creative and sharp elements. So even though it feels polished and international it also feels fairly Australian because they’re working with plenty of facets that you’ve been hearing on other Aus' productions this past three years. Not to imply this is derivative though because this thing is big balls glorious and deserves max level hype.

Had a tough decision ahead of me here. Do I run with the original track or turn left for this remix from the founder of PC Music. The future of both recorded music and music writing will largely depend on this decision so I hope I’ve done good. The original song is excellent, made better by the fact that it’s been re-recorded with a verse for Rita Ora. The remix is fairly uncomfortable because everything is very slightly off from the raised pitch vocal to the atonal synth padding – it still kicks, but it kicks weird.

THE JACK MOVES - DOUBLIN' DOWN

My buddy Mike sent me this one the other day so I’m going to start things off by saying THANKS MIKE YOU’RE ALRIGHT. I don’t know too much (read: anything) about the act but I do know that when I hear a dude this comfortable in his upper register my brain rewards me with a little extra dopamine for his troubles. Pretty classic soul vibes on this one.

Brisbane’s Omniment spins some energy into Stwo’s Eden but not so much energy that it doesn’t still sound like a forest spa retreat. Gimme those watery chords and big choral BVs on any Friday of any week though. This thing winds me down real good like when I’m juiced up on those corporate blues.

Don’t overthink this one, it’s exactly what it sounds like - a girl you haven’t heard of covering a mash-up of R Kelly and Miguel. Her version sounds nothing like either of the originals outside the fact that she has retained some of the original melodies but everything else from tempo to the instrumentation is re-worked. There’s some sorta Imogene Heap essence to this in the way that the vocal is produced, layered over itself at various moments and crystalline at the top of her range.

At this point Makonnen is just phonining it in which is almost too funny since this is the best thing Snoop has done in like, five years or something. First off, it doesn’t even sound like the track has been mixed and I’m 23% sure that ILM recorded his vocal down a phone line. And then had it was mixed by his 13 year old cousin as a favour to his aunt. I’ve included this one because there’s so much flavor:

It’s the past and the future colliding, except in this instance the past is only 17 years old and is only three singles deep. I’ve misrepresented Japanese Wallpaper whose best days/songs are undoubtedly ahead of him and who is continually improving. I guess what I’m trying to say is JapWall has already broken through where Anatole soon will. Anatole pops live horns and strings into the mix, as well as his articulate production underneath Jesse’s vocal and the rest is history, or the future, or something.

Ara Koufax AKA the new name under which Naysayer & Gilsun have been working over the past year have dropped their second single and it’s a doozey. It’s gorgeous ambient electronica somewhat driven by discordant sax that throws itself against the walls of the track. The dubbed-out vocal sample that follows the beat for large chunks adds a late-80s sensation to the joint. And this sees it manage to straddle really modern and really throwback at the same time. 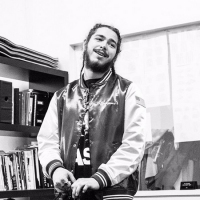 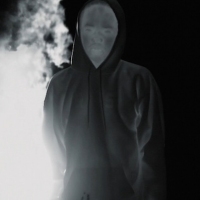 The first release from the Naarm duo showcasing their infectious grooves and smooth sounds.