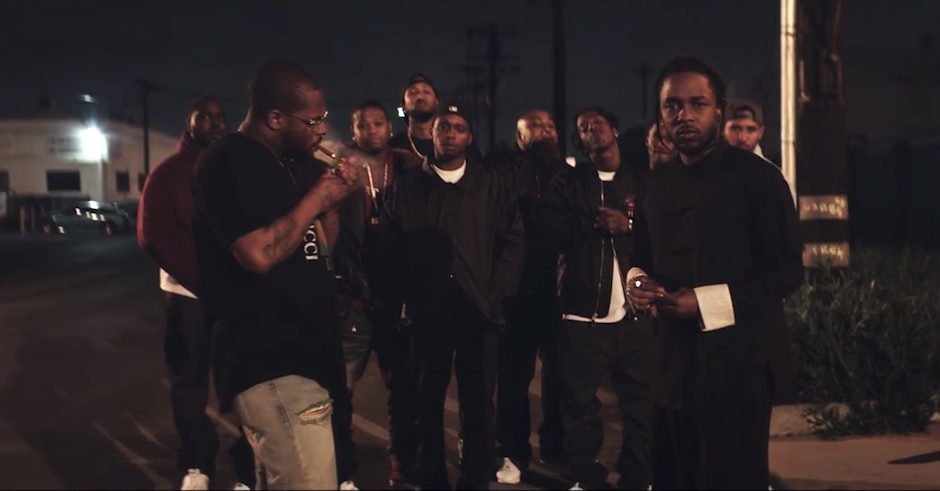 Critically acclaimed Compton rapper Kendrick Lamar has dropped a music video for DNA., the second track on his newest album, DAMN. The video, originally revealed on Don Cheadle’s Twitter page, features Kendrick sharing the stage with the well-known actor as they face off, before descending into something else entirely. DAMN is currently the world's hottest record, sitting pretty with a 97 rating on Metacritic, and the rapper spent last weekend blowing Coachella away with a fierce final night set. 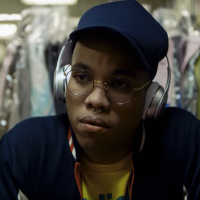 Watch the clip for Scared Money by NxWorries - Anderson .Paak & Knwledge's colab projectAs if the whole damn thing couldn't get any cooler, now their homaging Paid In Full. 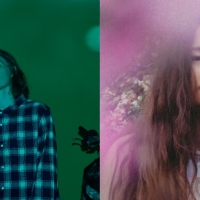 Listen to Allday and Mallrat's colab, Baby Spiders, ahead of his album release this FridayThe now LA-based rapper's new album, Speeding, is out April 21.
Rap / R&B