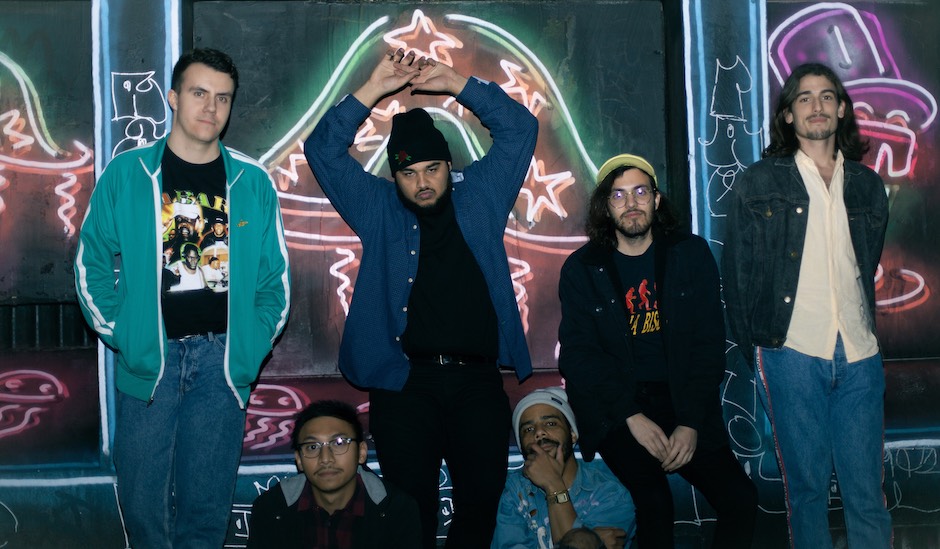 Earlier this year, we were introduced into the world of rising hip-hop collective Racka Chachi, a growing ensemble of Perth musicians whose combination of rap, R&B, soul and funk bridged the gap between acts like Flying Lotus and BADBADNOTGOOD. "The idea for the collective was definitely born out of a place of frustration. We knew a lot of insanely talented people, many who didn’t really have a goal to direct their efforts towards," the band said as they welcomed us into their world with the 2019-opening Better Off. " We thought that by creating this group, we could build a platform for our friends with a common goal to express ourselves in whatever way we want. The idea is to do it yourself, do it now and do it with your friends." Free from creative roadblocks and hurdles, the band's chemistry was felt incredibly strongly on their introductory single, with melting melodies swirling amongst each other to create something that musically, felt like the next generation of Perth hip-hop and R&B.

Now, months later, it seems they're doubling down to welcome something just as special - their latest single, FLOW. Premiering with its official video clip today (directed by Austy from nonchalantproject), the group's new single pairs catchy and effortlessly smooth rap flows with a twinkling production once again aligning itself to this BADBADNOTGOOD-esque swirl; an exciting leap for a collective seemingly taking a strong step forward with every move. Video-wise, the clip is a "a love letter to Ezy Plus," the chain of 24/7 convenience stores who definitely see the worst of humanity on a weekend out. "A lot of us met at high school a couple of blocks down from that Inglewood store. Entering that store at 1AM is definitely an experience so we really wanted to capture that for our video," they say, highlighting the clip's filmed location in Inglewood, Perth.

For Racka Chachi, the arrival of FLOW and its official video clip opens an exciting chapter for the second half of 2019. Check it out below, and stay tuned for what's bound to be a big remainder of the year for one of our state's most exciting newcomers. 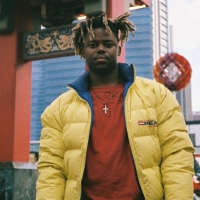 Premiere: Alex Parkman, one to watch in Perth rap, shares his debut EP, MotionFollowing on from two teaser singles, the EP is a three-track display of why Parkman is one to keep an eye on. 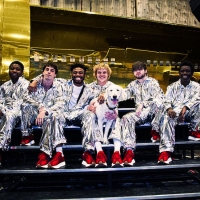 Listen to another new BROCKHAMPTON song, If You Pray RightIt's the second taste of their incoming new album GINGER, following on from I Been Born Again last week.
Rap / R&B