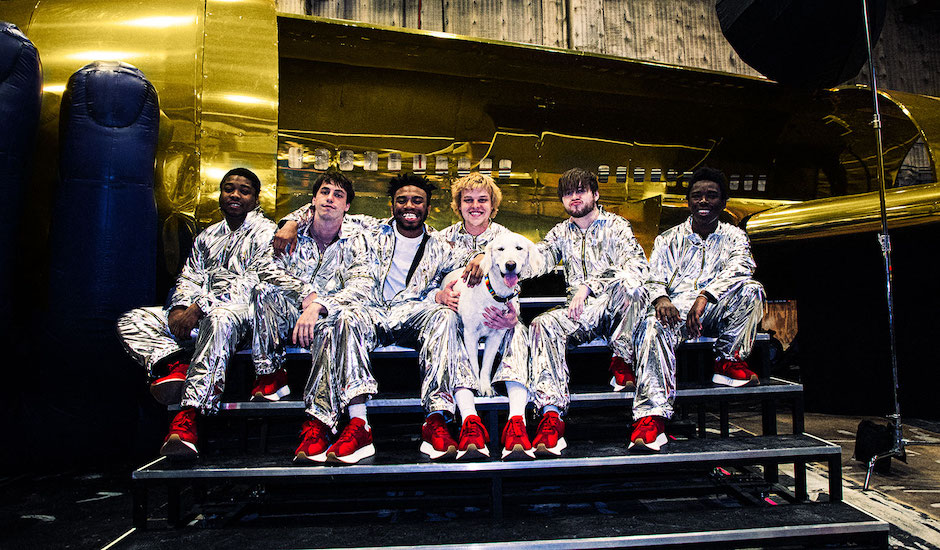 Last week, after months of teasing, we finally got the first taste of BROCKHAMPTON's forthcoming new album with I Been Born Again - their first new material since last year's major-label debut iridescence. The track was largely centred around Kevin Abstract, Merlyn Wood and Joba, presenting a high-octane, bass-heavy return for the hip-hop boyband that opens with soft, whispering vocals before blossoming into something bigger by the time its climactic last hook fades off - full of that distinct BROCKHAMPTON charm.

With GINGER presumably looming on the horizon any week now, the band have shared another taste of it with their second single If You Pray Right, which arrives with an official video clip directed by Kevin Abstract himself. It's a bit of a strange one when compared to the quick-firing, bass-kicking album debut, with a brass-y melodic hook forming the backbone of the track that BROCKHAMPTON take turns in rapping over, each one injecting their trademark flow above the winding, off-kilter production. Towards the end, it flips into a bit of a Frank Ocean-esque R&B ballad with Kevin Abstract in the driver's seat - a nod to his solo work, which returned with a full album ARIZONA BABY back in April.

Catch them at FOMO Festival in January 2020, alongside a one-off Perth sideshow on Jan 10th, find more information on FOMO 2020 HERE and for the Perth show, get more information HERE, and tickets HERE. 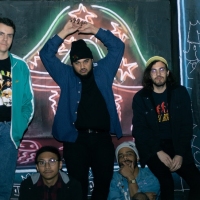 Premiere: Perth collective Racka Chachi share the clip for FLOWAfter meeting the group at the start of this year, they've welcomed yet another bit of proof that they're something special. 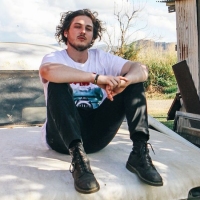 Premiere: Introducing ZEKIEL and his bold new single, Skipping SchoolIn addition to working with some of Australia's best names, ZEKIEL is stepping out on his own right.
Rap / R&B