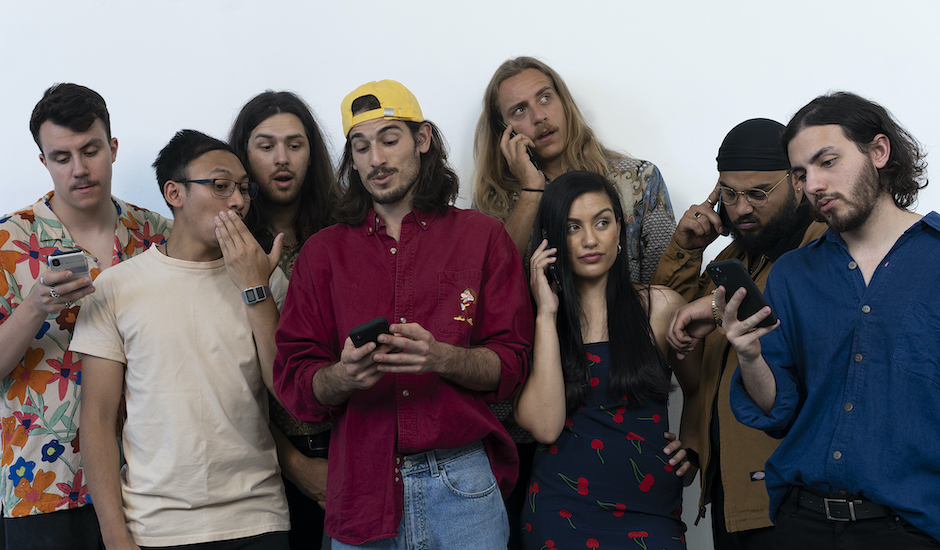 Perth-based outfit Racka Chachi are a group we've talked about a couple of times over the last few years, with the constantly-growing collective of musicians and creatives being a glimpse of Perth's family-like live music community wrapped up into a however-many-strong band. They thrive with this DIY-like, independent atmosphere that shows down to the core of everything they do, whether it's as a band themselves sharing music since 2018, or as a group that goes beyond to showcase this in others too, something that's been present in the foundation of their label imprint - Racka Chachi Records - amongst the madness of last year.

This 'do it independently, using the strengths of your friends and the community around you' way of music creation has to be one of the most exciting things to come out of the modern-day social media age of music, visible in the glow-ups of heavyweights like BROCKHAMPTON right through to a fresh new generation of acts like Peach Tree Rascals over in the US; bands where every product of what they do is built from those that understand and relate to their visions, whether it be in music creation or things exterior like album artworks and what-not else.

Racka Chachi are a group that are synonymous with this back home, and in 2021, they're only growing stronger. With the premiere of their new single Mother God today, they welcome two new members into the clan in Bianca Nayar and At Night Time, whose respective touches are felt throughout the bouncing rhythms and captivating melodies of Mother God.

Speaking of, what a song it is. Mother God is a track that welds together their shared passion in hip-hop and off-kilter electronica to create something that sits in between, borrowing the nostalgic funk kick that you find both in 90s hip-hop and modern-day acts like Kaytranada - think of those slick, overtly-centred bass guitar grooves - and uniting it with the hip-hop prowess of their founding members Levi James and Good Deeds, who this time around, are joined by the strengths of Bianca Nayar and At Night Time.

It feels like a celebration; the commencement of something new that relishes in the excitement that brings. Go beyond that, and you have lyrical explorations of diversity and femininity, breaking down experiences and interactions with femininity and masculinity through an energy that pulls you and forces you to pay attention.

They're launching the single on Friday, February 5th at Jack Rabbit Slim's with a tonne of special guests (Grace Sanders, Rami, Khaya, DJ Ramoe), but in the meantime, you can check out the single as it premieres on Pilerats below, and grab your tickets and more information to the show here. 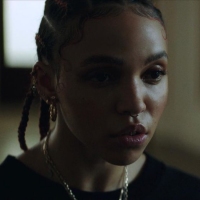 Listen to FKA twigs' new collab with Headie One and Fred Again., Don't Judge MeIt's a taste of FKA twigs' forthcoming new album, which has been teased to feature more collaborations to come. 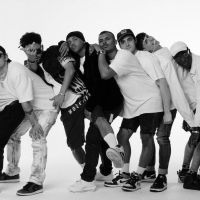 Album Walkthrough: Perth rap collective Rich Valentine break down L’avenir C’est NousSince coming together in 2017, the nine-strong hip-hop collective put in the work to create a defining debut album that they now walk us through.
Rap / R&B