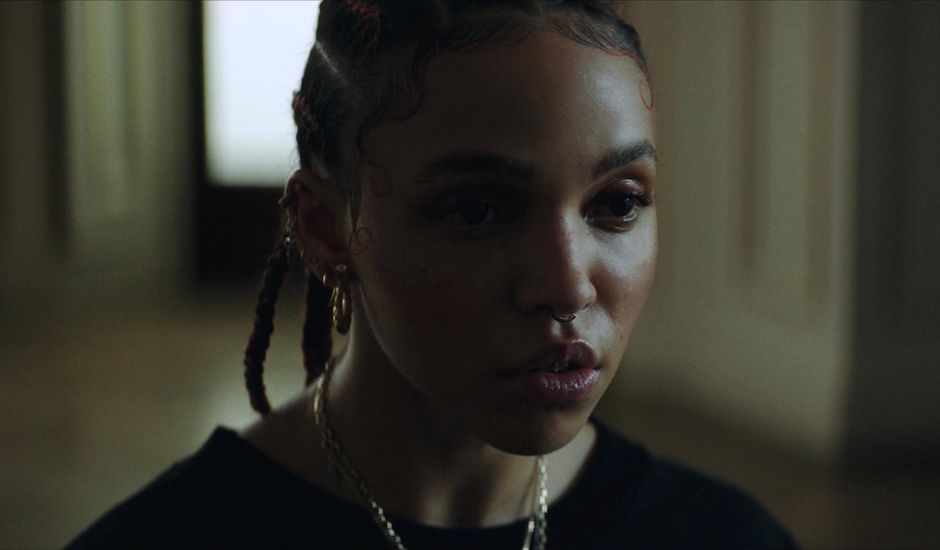 With how unstoppable she proved in 2019, no-one was expecting a return from FKA twigs so soon. In 2019, she shared one of the year's best albums (MAGDALENE) with one of the year's best singles (cellophane); both of which finding themselves on respective year-end lists by basically anyone on the pulse. It has been somewhat established that FKA twigs is the type to spend years between albums; the recording process being an often-cathartic process which as you'd expect takes time - but it's what makes FKA twigs' albums so good.

In 2020, we got glimpses of brilliance that seemed to tease that she wasn't slowing down. She teamed up with 645 for the hyper-experimental Sum Bout U, relished in the chaos of Against All Logic's Alucinao, featured alongside Ty Dolla Sign and Kanye West on the stand-out Ego Death and even found a cross-over moment in UK grime, when she was brought on by Headie One and Fred Again. for an interlude-like song titled Don't Judge Me.

In an interview for Louis Theroux's Grounded podcast series on Monday, it was teased that these features were snapshots of collaborative sessions that defined FKA twigs' 2020 - something that we're going to see more of in the year ahead. "Over lockdown I wrote an album, all over the internet," she says in the podcast. "All working with people I've never worked with before. I've got more collaborations and features on this album than I've ever had before. The majority of the people I've never met in real life. We spent a lot of time with each other over FaceTime. It's a real product of 2020. It's about being able to have my work represent landmarks in time. To make an album over FaceTime is the epitome of an artist being isolated and still having the desire to make work. So I felt that I did that."

Today marks the arrival of Don't Judge Me, a song that seems to spotlight this as she relishes in the subtleness of her Headie One interlude by fleshing it out into a full-length song. Don't Judge Me is an extension of the interlude, drawing out its verses as Headie One and herself move amongst the shuttering production from Fred Again., who beyond his work in the grime scene alongside acts like Headie One, has also broken free with a project of his own, releasing songs with Julia Michaels and Jessie Reyez over the course of 2021.

The song arrives with an official video clip by Emmanuel Adjei, which centres itself on Black British talent spread across different mediums and artforms. "In this audio-visual document we get to witness artists FKA Twigs and Headie One, amongst other Black British influentials, fighting against invisible forces of judgement and oppression," Adjei says on the video. "Having the enormous Victorian-inspired fountain 'Fons Americanus' by visual artist Kara Walker - depicting the historical, sorrowful story of slavery and colonization - as our setting, and particularly as the spirit of the film, this important monument creates another layer of depth and meaning to an invisible yet shared history."

It's a remarkably impressive moment - not that we'd expect anything else from FKA twigs - and you can take a dive into it below. Also, keep an eye out for a forthcoming Dua Lipa collaboration too; the pair performing a new collaborative single on Dua Lipa's Studio 2054 live stream last year. 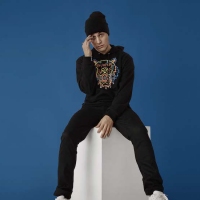 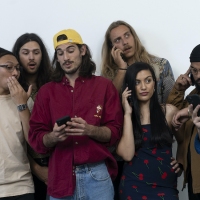