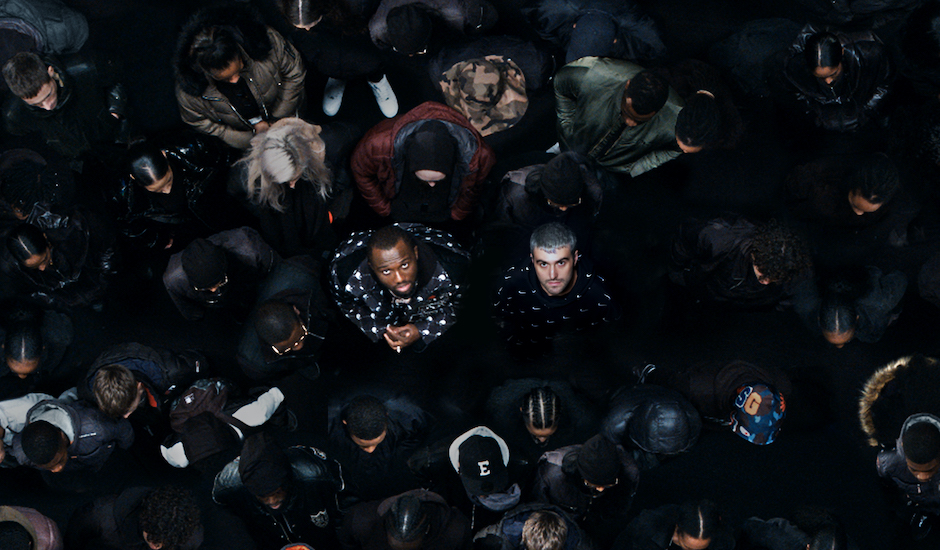 Rap’s history with collaboration is an interesting one. Many of modern-day hip-hop’s defining names - N.W.A. and The Beastie Boys, for two obvious examples - were built from a sense of collaboration and the mateship that underpins it, and over the last few decades, the collaborative nature of hip-hop hasn’t subsided. In today’s world, it has shifted and adjusted with changing trends - it’s rare to find a fully collaborative rap group in a similar vein to N.W.A. in 2020, bar a few ‘collective-branded’ artists - but it’s something that still makes itself present in the forefront of hip-hop culture, at least more often than it does in other dominative genres.

It’s not too hard to understand why, either. For a purely numbers-based example, 22 of the 37 hip-hop tracks on the Billboard Hot 100 Chart (excluding The Weeknd’s After Hours ‘album bomb’) have a featured artist(s), making up for 60% of the total rap tracks. It’s clear that collaboration often comes with commercial success, as you’re ultimately combining fanbases - an underground, relatively-unknown rapper getting a feature from Drake, for example, is often enough to enlist them as ‘one to watch’. Then, there’s the fact that as a musician, collaboration is just a little more exciting; being locked away in a studio without anyone else bar a recording engineer can often be a lonely experience.

In the UK, where grime and drill scene have proved explosive both at home and internationally, this sense of collaboration runs deep. The Boy Better Know crew, for example, were one of the genre’s sound-defining names that many would associate with their first experience with grime; artists including Skepta and Wiley representing two eras of UK grime and their steady international invasion. Likewise, many of the rap-aligned singles on the UK Top 40 Chart are built from collaboration: Aitch with AJ Tracey, Stormzy with Burna Boy, J Hus with Burna Boy, Octavian and Skepta and so on.

Headie One, an arguably fresher face to the UK’s grime scene only just beginning to find international success, is someone using the advantages of collaboration in his favour. Since emerging in 2017, the North London rapper has become a keen collaborator in a grime community built off the idea of mateship and aiding one another climb to the top; his discography littered with collaborations alongside Preditah, Aitch and Dave. In 2019 alone, Headie One’s collaborational nature shined thanks to a string of singles seeing him work with everyone from Stefflon Don and NAV (Swerve) to Skepta (Back To Basics).

GANG, however - the rapper’s new mixtape, arriving today - takes this to the next level. While last year’s Music x Road record saw those aforementioned collaborations littered with tracks that had Headie One solely in the spotlight, GANG is purely built off those he can work alongside; every artist involved - either behind-the-scenes or front-and-centre - using their strengths to make Headie One’s strengths more prevalent and potent.

The full mixtape is produced by Fred again., a go-to producer in the UK whose imprint is felt amongst the country’s biggest names - Ellie Goulding, Ed Sheeran, Stormzy, George Ezra - and in Headie One’s case, uses his spiralling productions to emphasis the rapper’s ability to swerve from upbeat, hard-hitting trap-rap to moments more ethereal and cinematic. From there, familiar faces join, each elevating Headie One’s gliding vocals and charming presence.

On the Judge Me interlude, Headie One shouts with an emphasis that contrasts the stripped-away production that underlays, before FKA Twigs unexpectedly steals the show with her honey-sweet vocal. Smoke begins with another commanding vocal from Headie One, which this time is emphasised by a sweeping club production by renowned beat-smith Jamie xx, in a rare appearance. Tyron, another twinkling interlude, samples the instantly-recognisable voice of slowthai, while SOLDIERS sees Headie One unexpectedly revive another sorely-missed face in Sampha, whose sombre vocal has only appeared on a few collaborations since his captivating 2017 record Process.

Throughout GANG, Headie One feels victorious. While the mixtape is littered with tracks that keep Headie and Fred again. together without extra accompaniment - the swelling, quick-moving opener Told is an example of this partnership at its best - the mixtape brings collaboration to the forefront, in a way that feels a little more potent and specific than anything else across the last few years. Regardless of the collaborator and what they bring - Twigs’ ethereal grace, Jamie xx’s percussive grooves - Headie One is focused and fierce; the presence of his collaborators elevating the emphasis on his lyricism and the way it’s brought forward into the foreground of the shifting instrumentals underneath.

It’s clear that throughout GANG, something is building. While much of hip-hop centralises itself on finding the heaviest of beats and the fiercest of verses, GANG has that and something else a lot of other modern-day mixtapes don’t: An artist in reflection, and an artist looking forward to something brighter. It’d be hard to ignore the howling cries of Judge Me, which feels like Headie One asking for acceptance in a way. Know Me, as pointed out, sees Headie open up - “I got pain in my chest, but I find comfort in it,” he raps - while elsewhere, there’s a longing sense of emotion that places Headie One in a different category to the rest; his verses feeling slightly more potent and rich compared to many he’s often acquainted with.

In hindsight, it’s not too hard to understand why. In the lead-up to this mixtape coming out, Headie One was once again imprisoned - this time for six months for having a knife, after being imprisoned for drug-related charges in 2014 - with news suggesting of an early release just last night, on the eve of GANG’s release. He’s someone constantly confined to his past - it’s near-impossible to find an article on the rapper in mainstream press that doesn’t label him as ‘controversial’ - and as GANG sees him reflect and evolve, he’s ready to move on. Now, will the rest of the world be able to move on too? 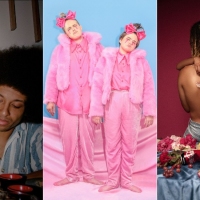 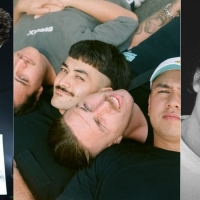 This week's must-listen singles: Triple One, The 1975, Willaris. K + moreAll that, plus new tracks by Kllo and Owl Eyes as we recap the best singles of the week just gone.
Light & Easy