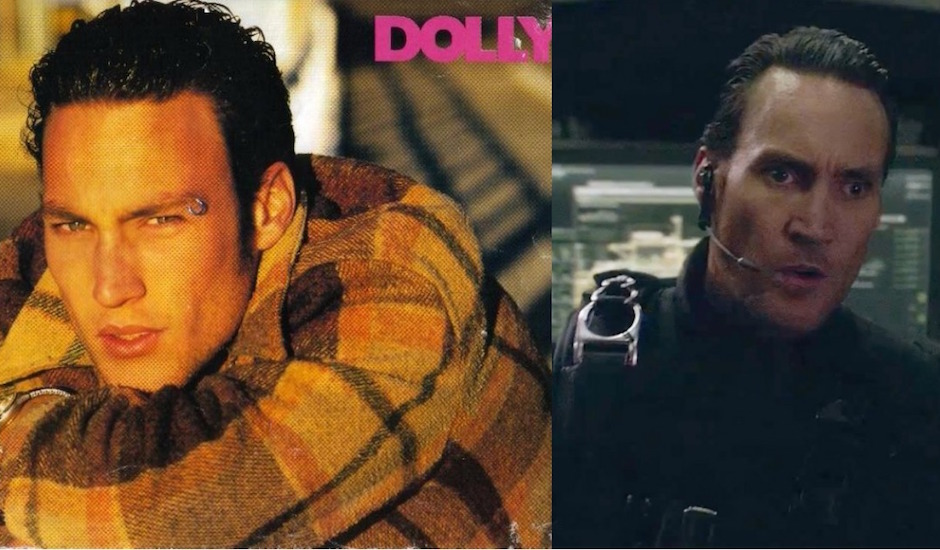 So Batman V Superman: Dawn Of Justice came out last week, and you've either seen it and hate it, or haven't seen it but probably don't want to anymore because the reviews have been...less than favourable. For the record, as someone who loves Batman more than they probably should as a grown adult (I'm legitimately typing this wearing a Batman t-shirt, looking at a Batman action figure next to my screen), I didn't hate it as much as everyone else. Ben Affleck was a dope Batman, and I can't really be bothered going into the rest because it hurts my brain. This pretty much sums it up (if you somehow missed it):

I got to see the movie at a premiere, and have been struggling since to come up with some way to talk about it that wasn't just destroying it like everyone else has been taking so much pleasure in doing. And then after a well-timed status update from one of Perth's finest big cat DJs, I figured out my angle.

Bloody Drazic from Heartbreak High is in it!

While watching the film I remember thinking - 'hey, you can't be in this, you were in Captain America: Winter Soldier, and Marvel is the enemy of DC'. He was kinda second fiddle to Frank Grillo's character in that movie (who will be going on to play Crossbones in the next Captain America movie), but from memory Drazic - who has a real name that is Callan Mulvey - didn't make it out of that one alive. On the contrary, his character in BvS is Lex Luthor (Jesse Eisenberg)'s number one henchman, Russian bad guy Anatoli Knyazev. In the comics he actually ends up being a character called KGBeast, who's pretty bad arse: 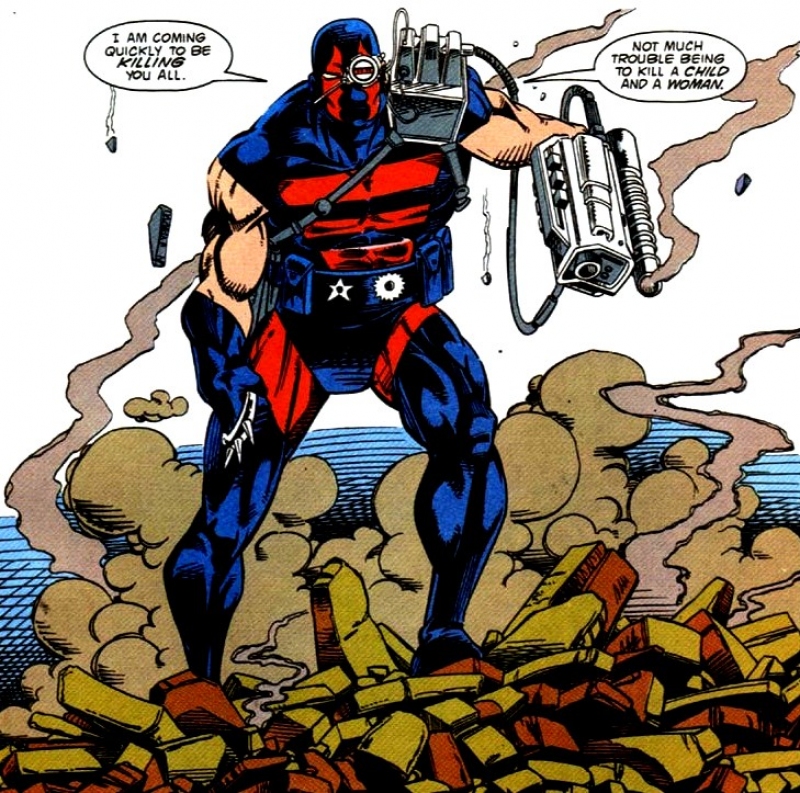 I honestly can't even remember what happens to Mulvey's character in Batman V Superman, the last time we see him Batman is destroying a whole bunch of henchmen that he was amongst, so I'm not even sure KGBeast will be a thing in future Justice League movies. But I hope so, becuase it gives hope to all those young actors slaving away for years on Australian soap operas - if you do it long enough, you may find yourself scoring a role in a shitty, super expensive mega blockbuster that let's heaps of people down while also making a billion dollars.

According to IMDB, Mulvey will next be starring in the movie adaptation of the Warcraft video game, which is coming out at later this year, and actually looks pretty cool if WoW is/was your bag:

Thanks for letting me nerd out a little. 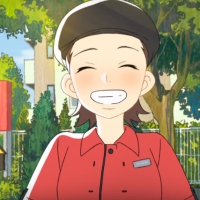 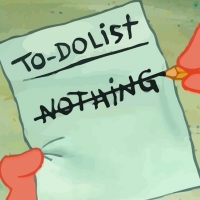 Coming to grips with the horrific reality that is being not hungover on weekendsThe world outside your bedroom is treacherous and fraught with things to do.
Light & Easy