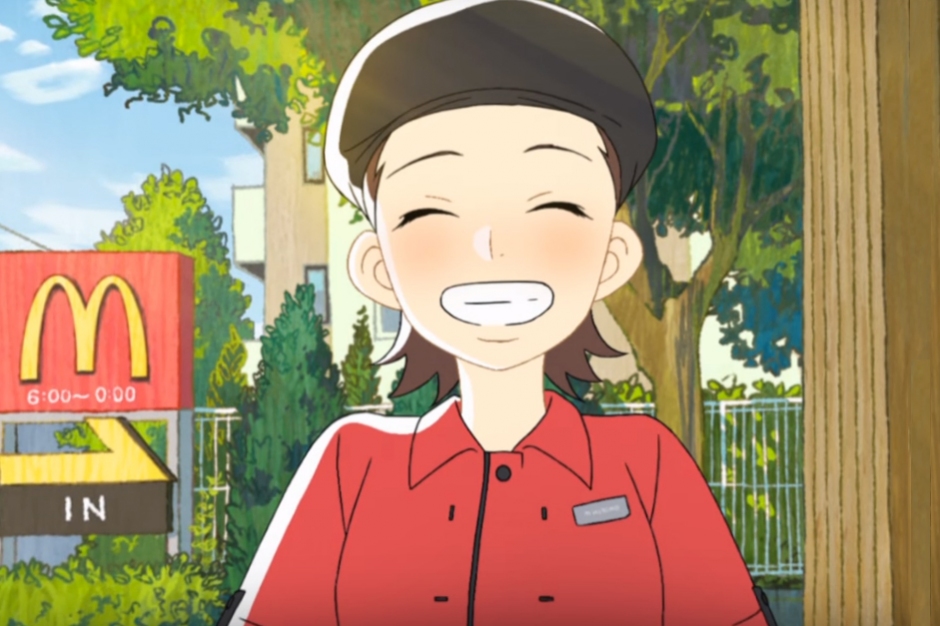 McDonald's might be America's Most Hated Company, but over in Japan, McDonald's is a fun and challenging adventure!

Yup, in this week's installment of "Japan wins at everything in life", comes news that McDonald's Japan has created an anime advertisement. The ad comes under the company's initiative to recruit part-time workers: Mirai no Watashi (The Future Me) (...man, even marketing schemes sound way cooler in Japanese!). The ad is a coming-of-age story (duh), wherein we follow a schoolgirl, voiced by AKB48 member Rin Okabe (AKB48 are a Japanese girl pop band - and are one of country's best-selling acts). After seeing a poster in a window that says "Cool Job!", she fantasises that she gets a gig at the fast food chain. In her dream, McDonald's is a warm, positive place to work - and despite making heaps of mistakes, our protagonist overcomes her shyness and becomes a valued worker. The girl then snaps out of her fantasy and the beginning of the scene repeats itself, with a woman wearing a McDonald’s uniform greeting her with a smile, and asking if she would like to join them.

The creative brains behind the clip are Tokyo-based Studio Colorido, who produced six different versions (one for each region of Japan). The combination of J-Pop and anime are surely youth marketing magic, and we hope McDonalds Japan extend this into a series, and that other big brands dip their toes into anime ads, too. 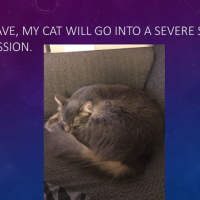 Dude uses witty Powerpoint presentation to try and win over a Tinder match. A lesson in how a great layout could get you laid. 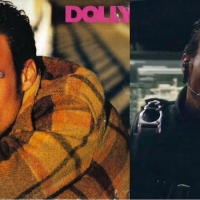 Sure Batman V Superman sucked, but at least Drazic from Heartbreak High is killing itEvery Batman-symbol-featuring cloud has a silver lining.
Light & Easy