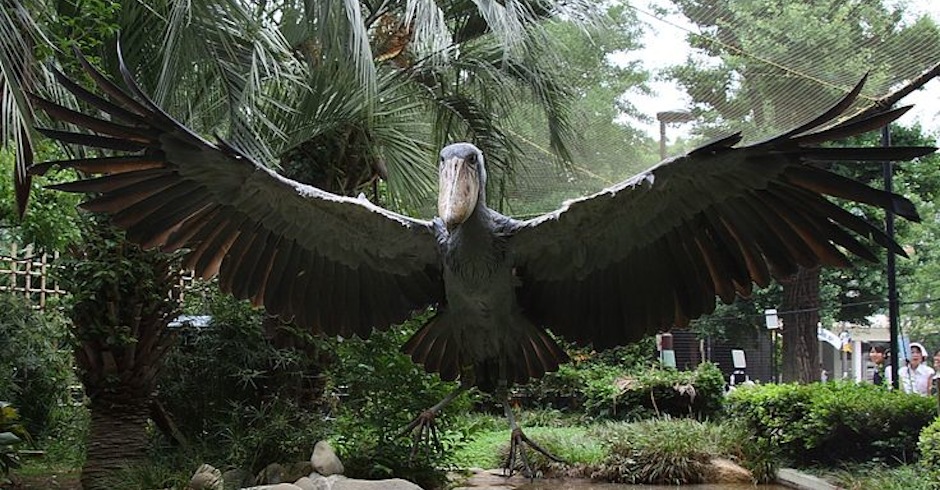 Meet the shoebill, a five-foot tall, eight-foot wide wing spanned bird of nightmares. It resembles something between a pelican, a stork and the feathered embodiment of Godzilla. Looking into its eyes ignites a kind of primal fear that is hardwired into us from a time where our protohominid ancestors had to run from this thing’s towering cousins. Its piercing, sith lord-esque gaze through the thick vegetation of the Congo swamplands is the last thing many animals see before their demise. 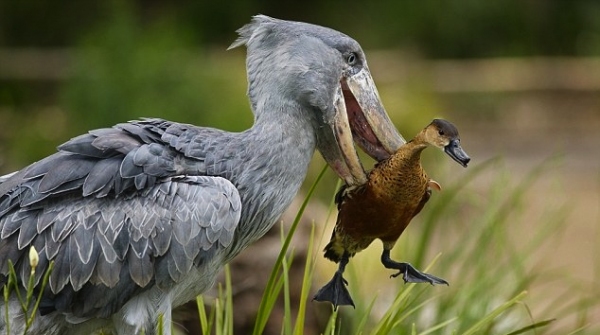 The shoebill wades the swamplands of the Congo looking for anything to squash up with its Timberland sized beak; including fish, small mammals, other birds and even juvenile crocodiles. It’s described as statue-like in appearance due to its tendencies to stand motionless for hours at a time while looking for its prey, sporting one of the most intense resting bitch faces in the natural world. 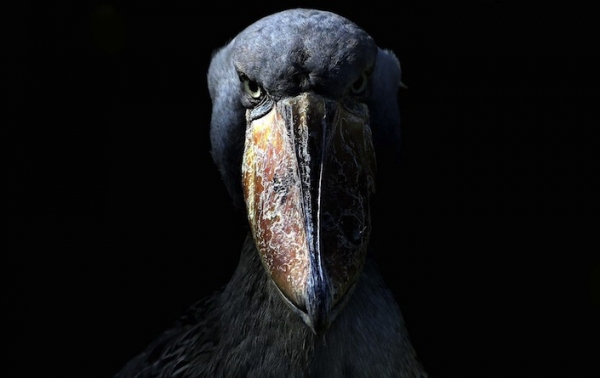 During the nesting period, as a way of communicating with its chicks, the shoebill repeatedly claps its beak together at the speed of a double kick drum, sounding like that bloodcurdling clicking noise from the Predator movies (Get to the chopppaaa!). However, it isn’t quite the ideal stay at home mum, as it will often abandon its weaker and less developed chicks in favour of the strongest of the bunch. This form of eugenics may indeed look as cruel as hell from our human perspective, but it ensures each generation of shoebill is stronger and more terrifying than the last.

Sadly though, the shoebill is listed as a vulnerable species, with the most recent study putting the total wild population between 5000 and 8000 birds. In Uganda alone, the shoebill’s population in 2012 was said to be around 200, down from 1000 in 1989. The biggest threats to the species are habitat loss, destruction of nests, and people literally kidnapping them from the wild due to the high price they can fetch from dodgy zoos and private collectors; which at around $20,000 USD, makes them one of the priciest birds in the world. Currently, conservationists are pushing to have shoebill habitats listed as protected areas, as the steamroller that is habitat destruction continues to move over the marshes.

By raising awareness and promoting the existence of these giants, we can stop the decline in numbers. Uganda currently generates $6 million every year from bird tourism alone, with many conservationists predicting that if shoebills and other birds in the area are well promoted; that number could become as high as $80 million - which is certainly a cash incentive for the government to keep these creatures alive. 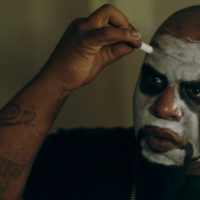 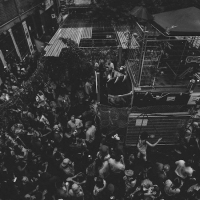 So you wanna throw a sick Laneway party? Here's some survival tips from Section 8The team at Section 8 lay it out ahead of their massive Melbourne Music Week party.
Light & Easy