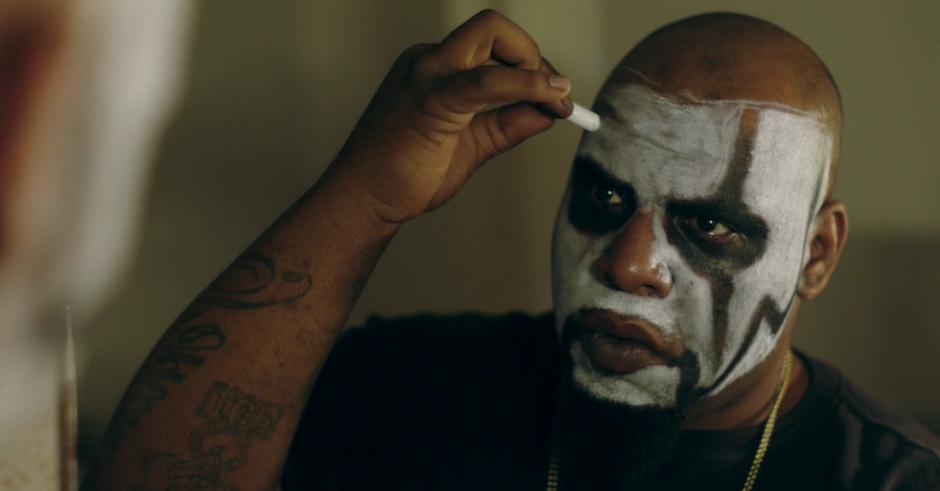 Sean Dunne's documentary American Juggalo captured the hearts and minds of the internet back in 2011 - a film going deep into the much-ridiculed subculture of Juggalos - the hardcore group of people who cite themselves as rock/rap group Insane Clown Posse's biggest fans. Once a year they meet for four days at The Gathering Of The Juggalos, and Dunne was there meet and understand them, in arresting fashion:

Since then he's made a few other short documentaries, including Cam Girlz, which we covered a few years ago, and today he unveiled a follow-up to American Jugalo, titled simply - American Jugalo 2. Rather than focus on the whole Gathering Of The Juggalos, number 2 centres around just one Juggalo - Alexander Perkins AKA 'Less Legs'. Watch it below: 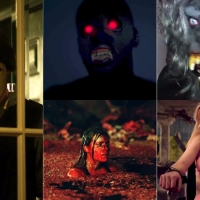 Some actually good horror movies to watch on Netflix this weekendSorting out the scary wheat from the non-scary chaff. 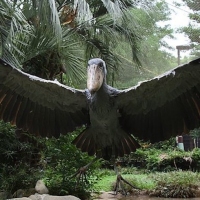 Nature Corner: The ShoebillNot quite a pterodactyl, but equally as terrifying.
Light & Easy