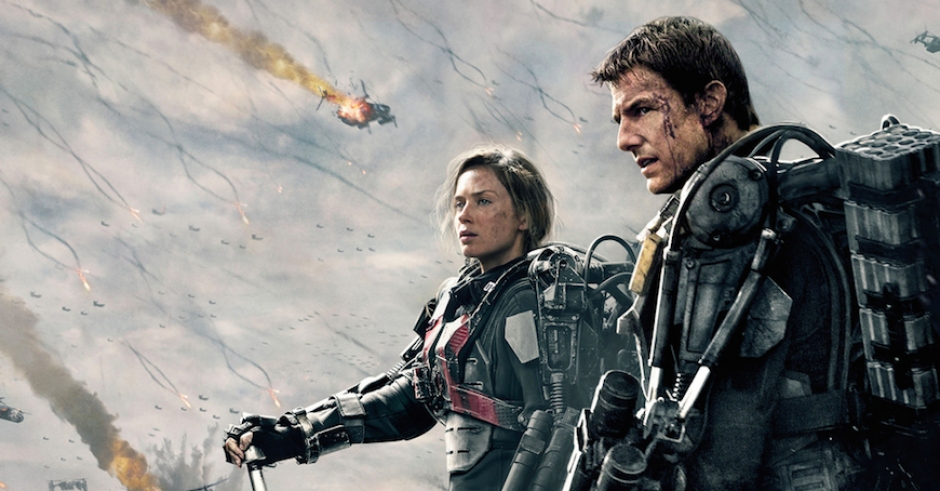 Because it’s fun to turn stoner discussions with friends into blog posts, today I’m going to try and get you on team Cruise. To do this is gonna take some effort on your behalf – namely just trying to forget about the scientology stuff and the marrying Katie Holmes and then divorcing her but also fathering a child with her.  You don’t stop listening to Kanye West’s music because the guy has a God complex, do you? Don’t answer that.

Let’s begin with his filmography:

Alright so there’s 34 movies in that list (I’ve missed a couple of his earlier ones where he wasn’t really a drawcard/known at that point). Of those I’ve put a star next to 24, indicating an either good or great movie. Obviously this is subjective, but I’ve placed those stars based on my preferences, and also looking at ratings on websites like IMDB and Metacritic. That’s a 70% success rate for a film that is at the very least watchable. But generally a very decent two hours of entertainment.

The films featuring a ^ symbol indicate films that maybe didn’t rate so well on movie review sites, but are widely considered trashy classics – Top Gun, Cocktail, Days Of Thunder and to a lesser extent, Legend (it tried so hard to be a Willow or a Labyrinth, but couldn’t quite get there). Movies you’d happily watch on a Saturday night in ‘cause you partied too hard on Friday and can’t be fucked changing the channel. In fact I feel bad putting Top Gun on this list. So I'm bumping it up to a *:

That leaves six “duds”, although I will argue that Jack Reacher and Oblivion are a decent enough low-key action movie and a cool, pretty-to-look-at sci-fi respectively, while Mission Impossible II had that hectic motorbike fighting scene where they rode at each other real fast. And a crazy train + helicopter or fighter jet thing? I can’t remember. But it was okay.

Which leaves Tom Cruise with really only a few out-and-out duds (Rock Of Ages, Knight & Day, Far & Away). Now call me crazy, but that’s a pretty damn good strike rate for a dude that’s been acting in movies for over three decades, and was for a long time considered one of Hollywood’s elite. 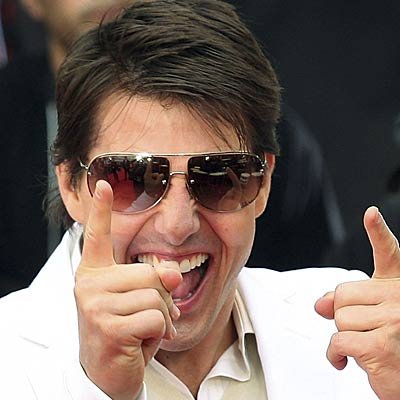 All of this leads us to Edge Of Tomorrow, which is out on DVD/Blu-ray pretty soon if not already (the go-to choice of movie-watching for 2014’s average movie-goer, to be sure). You probably didn’t go and see it at the movies. Fair enough ‘cause his most recent efforts haven’t been his greatest, and it’s Tom Cruise. He’s that dude who froths scientology and jumped on a couch or whatever ages ago. You kinda hate him right?

Well here-in lies the secret to Edge Of Tomorrow – Tom Cruise dies like a million times in it! Often in hilarious, laugh-out-loud fashion. I won’t go into details too much, but basically every time he dies he goes back in time and gets to try and learn from his mistakes previous to save the world. Basically it’s a video game, where you play Tom Cruise trying to save the world, alongside a super powerful/hot warrior in Emily Blunt’s character, and where you die over and over again.

So if you avoided this movie for that tired old trope of hating Tom Cruise, I implore you to give it a go. Not only is it an awesome piece of science fiction action, it’s cathartic cinema. You get to see that dude you have despised for so many years die over and over again and have a good chuckle while you do, to the point where you reach a state of acceptance – Tom Cruise is legit. And if he wants to believe in crazy space aliens ruling the earth, power to him. 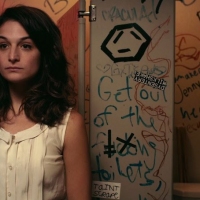 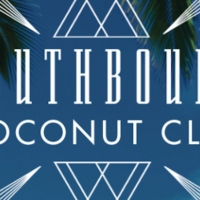