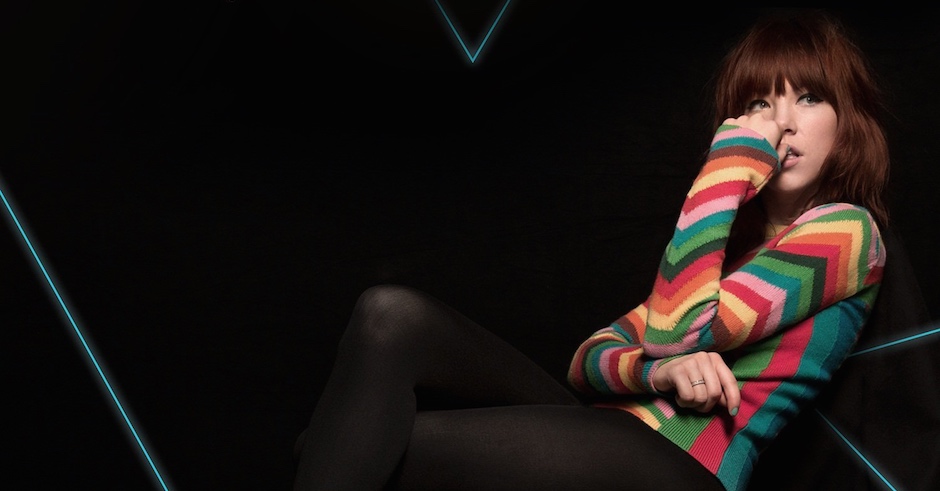 You don’t need to be afraid of liking pop music anymore, you probably already do. I think there’s a point early in one’s discovery of a new passion where you’ve learned so much you’re sure you’ve become an expert. You look backwards at the point you started and the distance fills you with confidence. You’re so busy congratulating yourself that you forget how far you have left to go. Will Durant said it best: “60 years ago I knew everything; now I know nothing; education is a progressive discovery of our own ignorance.”

This trap seems nowhere more prevalent than it is in music appreciation. The amount of people I’ve heard turning their noses up at certain songs or bands for entirely superficial reasons is staggering. It’s usually about the perceived level of “authenticity” an artist has, or whether or not they write their own songs. I know I myself probably do it in ways I haven’t even realised yet, but I’m working hard to challenge those preconceptions when I find them.

Naturally, pop music has a big target on its back in this regard, people seem to think that these artists and tracks have deficit creative relevance because someone else wrote the music, or the lyrics, or both. These people might forget that many songs written by bands have more than one writer too. These same bands may not create the artwork for their albums. They often aren’t the ones who mix the levels on their recordings or when they perform on stage. They didn’t build the instruments they play.

Collaboration is one of the best methods of achieving exceptional results. Someone like Drake might have the delivery and swagger to bring a track to life, but not the songwriting skill or even the creative inspiration to craft the words or the beat, if what Meek Mill (R.I.P.) said was true. Performance is an art form in itself, and a musical virtuoso might not have the singing voice to do their music and lyrics justice. Nobody is an expert in all things; our brains aren’t built that way:

Authenticity is in the final result, in the audience response, not in the process. You can do everything the “right” way and still end up with a rubbish piece of work at the end of the day.

Carly Rae Jepsen’s list of collaborators on her latest album, E•MO•TION, is long, really long. She probably didn’t write much or any of the instrumentation; she left that to the experts. Most of the catchiest lyrics on the album were probably workshopped extensively too. And thank god for that, because the result is undeniable pop music, the kind only experts like Sia Furler, Shellback, Ariel Rechtshaid and Devonte Hynes (Blood Orange) could whip up. You’ve surely heard the earwormy lead single I Really Like You already, but there’s restrained and mature cuts on here too. Rostam Batmanglij (of Vampire Weekend fame) helped Jepsen craft one of the best songs on the album, Warm Blood, a song that feels impressively potent in its emotional impact and distinctly 80s instrumentation. These aren’t outliers, there’s plenty of quality material on E•MO•TION.

You can think what you want about Carly Rae Jepsen and pop artists in general. You can argue that they are taking money and attention away from “real” artists. But half these songs were written by those widely designated as “real” artists. It should be telling that the suits don’t trust the performers to write this stuff alone; writing hits takes skill and intuition, it’s nothing to turn your nose up at. And pop music pays the bills, as I’m sure many of these collaborators knew full well when they signed up. Songwriting credits like these help the artists you love make their next album, or afford to visit your city to play shows.

It doesn’t make much sense that CHVRCHES, a band as poppy as anything you’d hear on the top 40 right now, are celebrated by the same people who can’t respect the immediacy of Shake It Off or I Can’t Feel My Face. It’s even more perplexing that Uptown Funk or Peking Duk’s High somehow belonged in the Hottest 100 but Taylor Swift didn’t. But it is refreshing to see that, in songs like Carly Rae Jepsen’s, professional artists and songwriters broaden their own horizons; writing and appreciating music entirely separate from their wheelhouse. So if they can do it, maybe we can too? 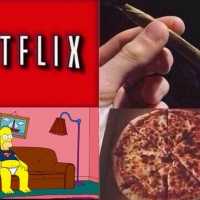 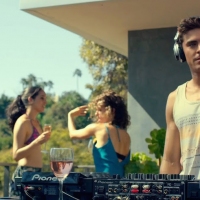 We Are Your Friends Review: 1 & 1/2 PCP-laced pingers out of 5With lofty ambitions to accurately portray American #EDM youth culture, WAYF trainwrecks out of an ambitious mix.
Light & Easy