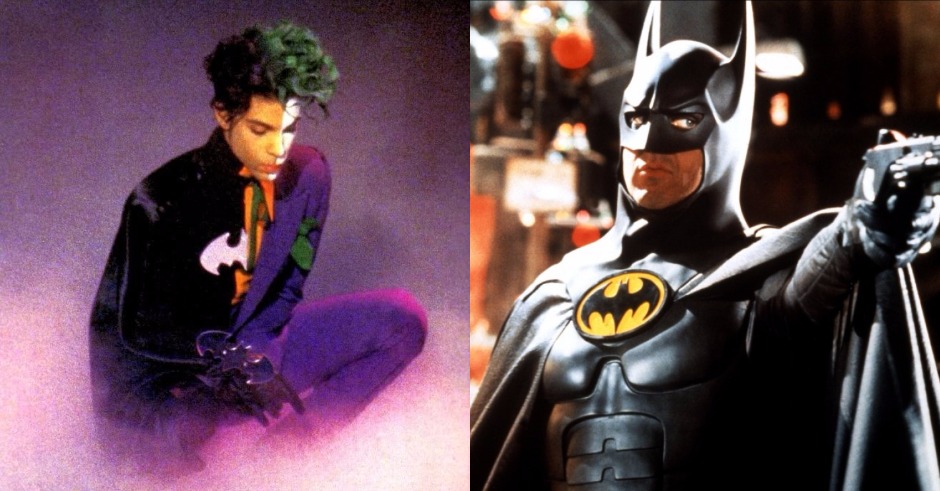 Tim Burton's Batman was a landmark cinematic release for a plethora of reasons. It had the highest opening weekend box office ever after its release in 1989, and would go on to be the fifth highest box office earner of all time (at the time) once its cinematic run wound up. It would also pave the way for our current cinematic superhero obsession, basically the first massively successful comic book adaptation to ever come out. It also lead the way in terms of how to market a film, with the movie making a shit-tonne of money from merchandising alone. The movie also wasn't without controversy - people hated the idea of Michael Keaton as Batman right up until they actually watched the damn thing. Many also took umbrance with the dark and violent tone of the film after things like Superman.

And Prince did the soundtrack. Danny Elfman did the score separately, but bloody Prince released an entire soundtrack of his own works to release with the film. Which correct me if I'm wrong but the cinematic world hasn't really seen anything of its kind since. Especially not superhero movies. Released on June 20, 1989, it came at a time when Prince was in need of a hit. The year before he released Lovesexy - a critical and commercial flop, and his involvement with the movie was used to leverage Warner Bros.' own talent and Prince's desire to come back from that LP.

And it damn sure worked. While the album at the time wasn't exactly a critical success, it killed on the Billboard charts, rocking at #1 for six weeks and making serious bank. It's a pretty weird album, somewhat darker than his previous efforts but still drenched in pure funk, and several of the tracks featured throughout the film's running time alongside Elfman's official score. Originally it was meant to feature past un-released Prince songs, but he recorded an entirely new soundtrack, with the addition of samples from the film itself, including, perhaps most tellingly the start of track 1, which features Michael Keaton's Batman saying: "I’m not gonna kill you. I want you to do me a favor. I want you to tell all your friends about me."

A mission statement from Prince, letting everyone know he was back:

Tim Burton apparently didn't mind Prince's soundtrack, but wasn't overly jazzed about their appearance in the film. It definitley lightened the perennially grim film up whenever Jack Nicholson's Joker jumped into song though:

This is but one of thousands of Prince-centric tales, but as the biggest Batman I've ever known, this is the closest I got to a man whose artistic creativity has touched millions. 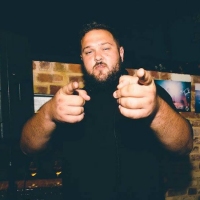 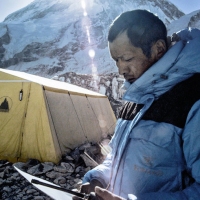 Cinepile Review: Sherpa is a beautifully poignant, cautionary taleTom Wolff was seriously impressed with the other movie made last year about Everest.
Light & Easy