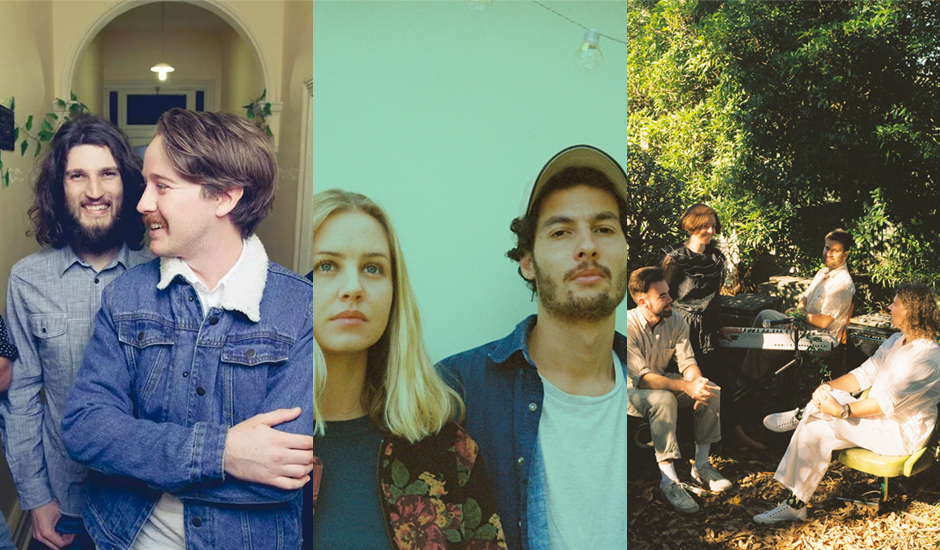 Verge Collection - Cover It Up

Since their early arrival a few years ago now, Perth heavyweights Verge Collection have grown to become one of our strongest live music mainstays, blossoming from a cult-adored group often featured on the live music circuit to a band teetering on the edge of a national break-out, something that felt all the more realistic with their 2018 debut album, Flaneur. Released in 2018, the ten-track thirty minutes of power encapsulated everything we've come to love from the group over the years, something they're doubling down on for their first release of 2019, Cover It Up. It's a quick-paced, heavily-layered explosion of that signature Verge Collection rock, keeping things distinctly raw and DIY-shaded as their mountainous melodic layers and that distinct Verge Collection energy builds up into something remarkably special.

Since their self-titled debut EP arrived back in 2017, Perth group The Money War have blossomed into one of Perth's most successful musical ventures, performing at festivals like SXSW amongst sold-out headline shows and support slots for Meg Mac, Dope Lemon, Holy Holy and Neil Finn - the legendary latter being amongst the band's biggest fans. After sharing a remarkable new album, Home, at the start of this year, they've now followed it up with something new - a new song titled We're Alright that arrives ahead of a handful of shows through August and September. Arriving as the second taste of their new EP, Life Is Better in Dreams, We're Alright is a summery indie-pop tune that highlights the different countries and cultures the duo have found inspiration in over the years, and as Dylan Ollivierre explains, questions some pretty big questions: "While Life Is Better in Dreams literally came to me in a dream and had a surreal sort of wonderment to it, We're Alright is a more direct but reassuring song about sticking together through the hard times and troubling confusion," he says. "I think a lot of people, myself included, are struggling to figure out where they fit in the world. It really feels like it’s a strange time to be alive."

As one of Perth's most dizzying synth-pop duos, Priscilla's swirling melodies have won us over time and time again, whether it be on last year's You've Faded and Don't You Realise, or their first taste of new music for 2019 at the start of this year, Feeling Higher. Their new single, Follow, is a bit of a flow-burning electro-pop ballad in comparison, but it stands just as impressive, even if they've taken the energy a few notches down. "We had an epiphany about our relationship while recording and how it and so many more that we share are worth the world," they say on the single and its recording. "Equality on all platforms still seems so far away and the current social climate isn’t making it any easier, which is why we needed to share a love song for all folks to stick together, because our strength is in numbers." It's passionate and uplifting and full of that distinct Priscilla charm, and with more to come in the rest of the year, it wouldn't surprise to see these two take a big step forward by the time 2020 swings around.

If you're yet to be acquainted, The Lana Rothnie Quartet is a new ensemble put together by - you guessed it - Perth's Lana Rothnie, with a growing four-piece allowing her to experiment with tones a little more complex - and it really pays off. After their debut single I Always Wonder Why at the start of the year, the quartet's new single Daffodils is a rich-layered synth-heavy delight that sees Lana Rothnie and co. create a beautiful dreamscape to lose themselves in, something that's come after years of experimenting in this ambient/instrumental live music space. She's supported names including Chela and Laurel Halo over the years, and with songs like Daffodils it's not hard to understand the match; the quartet's rich sounds and multi-faceted layers amongst electronic/indie's most enticing. They just launched the single at The Aardvark a few weeks back, but there's no doubt plenty more to come.

Ending this month's column with something a little bit longer, GullySZN is a nine-track mixtape between Perth-based MCs Figuero Jones and Black Napoleon, who share something remarkably special as they give us a look into the future with the new collaborative release. Teaming up with some of Perth's most exciting names in hip-hop production - namely ErikiBeatz, who's credited on much of the mixtape's duration - Gully SZN feels like a look into an exciting future for West Australian hip-hop, welcoming into the chaotic and genre-spanning world of some of our brightest up and comers as they tackle productions ranging from crisp trap-rap to moments more hazy and subtle. There's a lot to digest, but it's a great listen that sets both Figuero Jones and Black Napoleon - and their collaborative production partners - forward as acts to watch in a constantly growing rap market. 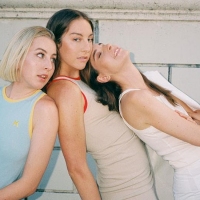 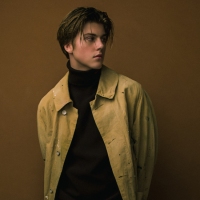