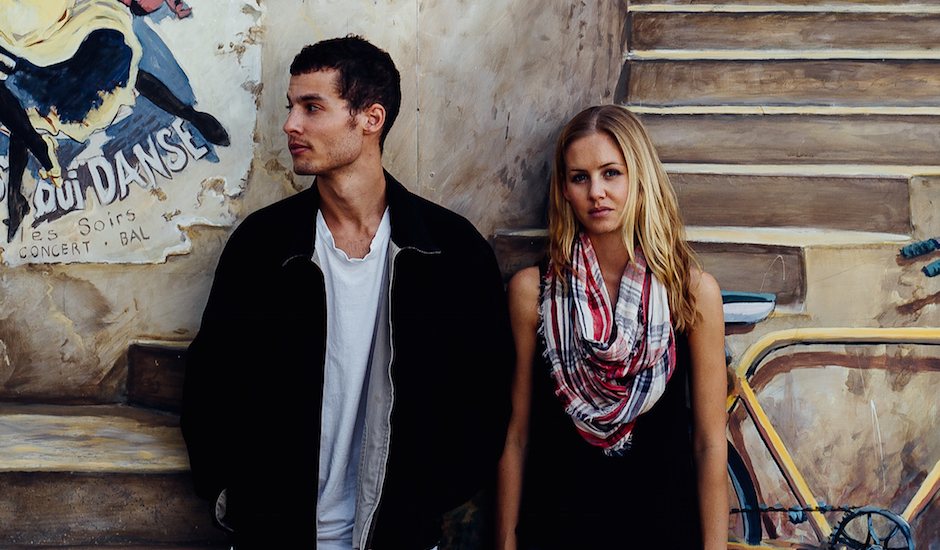 Perth outfit The Money War have followed up last year's Recall with a cruisy new single, Stars, taken from their April 7-due, six-track debut EP. The track comes with a live music video, shot at Freo institution Fly By Night, and directed by Zal Kanga-Parabia. The single was actually written over in Los Angeles when principle band members Dylan Ollivierre and Carmen Pepper were on a writing trip, with Olliviere explaining: “Stars was inspired by a walk along Hollywood Boulevard, witnessing the disparity in lifestyles between the famous and the homeless that all walked the same street. We also met so many people that had moved to LA with hopes to crack it in the entertainment industry but ended up working shitty jobs for years.”

Check out the video clip below, and catch The Money War live when they play City Limits Festival at Badlands Bar on March 5, and support The Lumineers at Metro City on April 22. 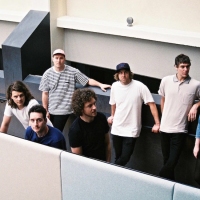 9 Things You Didn't Know About Dorsal FinsAbout to hit the road on their Digital Zodiac album tour. 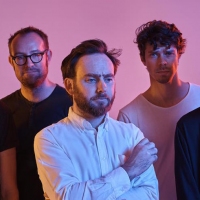 Dappled Cities are all the way back with a new single, new album and tour datesStone Men is another taste of their upcoming fifth LP, ||||| (Five).
Bands