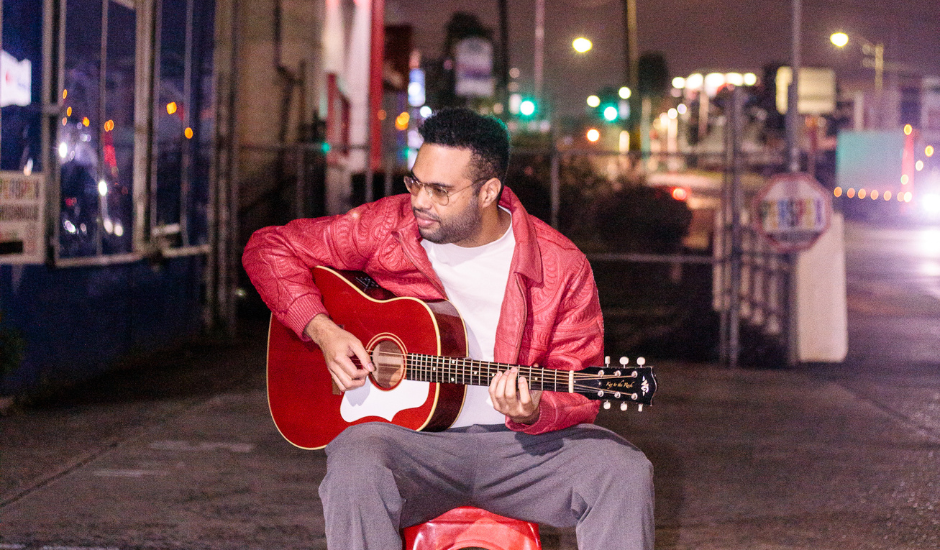 From the magical musical mind of Joji Malani comes the solo project Pei, announcing his debut album Pei’s Pageant out this October with the release of a triumphant track titled Themesong - out today. Pronounced pay, Pei is a Fijian word for baby, a name which pays tribute to Joji’s roots, the now Sydney-based via London artist nestled up inside the home studio of close friend and longtime collaborator Tim Fitz (Middle Kids) after almost a decade of writing in studios and touring the world in the full spectrum of transportation modes.

Sounding just as uplifting and anthemic as you’d expect a song titled Themesong would, it’s a lush orchestral take rich with layers of horns, strings and "The banjo I bought from Fleetwood Mac!" Joji reveals. "It was made for Lindsey Buckingham but then given to Neil Finn who I then bought it from." With a slight backpedal on the musical layers in verses and chorus', Pei’s soulful vocals shine through like a warm ray of sunshine uncovering wise and melodic twists and turns in the singles narrative.

On the release, Joji shares that "I literally woke up one day with the melody. I wouldn’t say I dreamt about it, but I woke up and was like, “Fuck, I can’t get this melody out of my head.” It sounded like the M*A*S*H theme song. At the time, a friend I had made, who was best friends with the Mumford & Sons guys, wanted to start a football podcast with me. He’d been talking to me about it and I just thought, “Why don’t I write a theme song for this podcast?” Obviously, that podcast never happened, I moved back here and I still never told him that I tried to write a theme song for it."

With Pei’s full LP set for release October 10 via Broth Records, we can expect more incredible sounds and hopefully more intriguing stories to come - but for now be sure to revel in Themesong below. 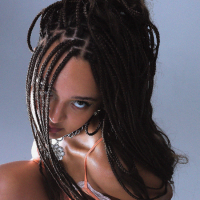 Listen: Connie Constance - Till The World's AwakeWith a new LP on its way this November, the singer-songwriter continues to create within her self described “fairy bitch genre” with this new irresistible track. 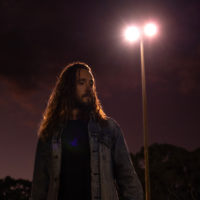 Premiere: Ben Catley - The Place That I LeftTake a first listen to the Newcastle born, Perth based artist's new ode to his childhood hometown
Bands